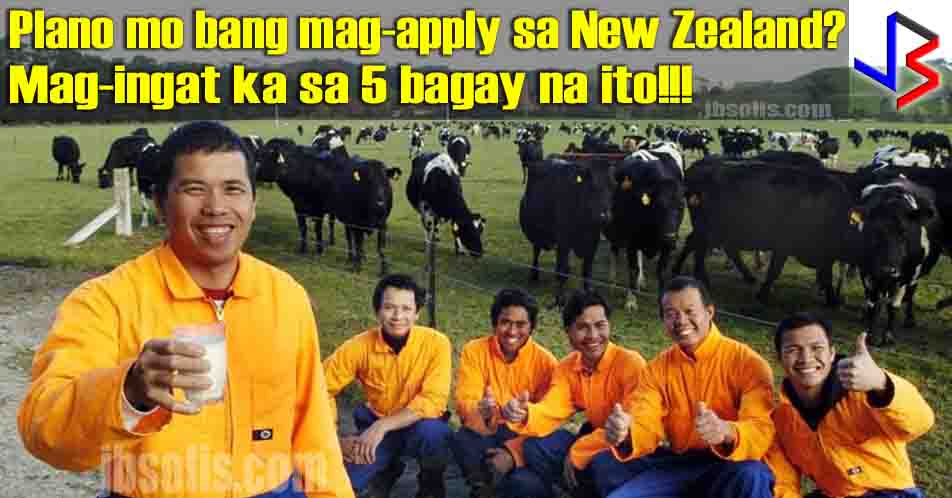 New Zealand has always been one of the top destinations for migrant workers seeking employment and residency abroad. With its beautiful climate and eye-catching scenery, people think of life in New Zealand as perfect. The country also welcomes migrant workers, more so than others. Filipinos prefer working in New Zealand too, especially in the dairy industry.

But recent developments in migrant laws are putting this view into question. Add to that, recent incidences of racial and employment abuse should make prospective migrant workers think twice before coming to New Zealand.

An Auckland restaurant worker says she was forced to work overtime, and even made to work after she collapsed on the job. The 23-year-old from India says she felt she had to put up with it because she feared if she quit, she would lose her work visa.

Don’t take me wrong. New Zealand is a nice place, and the people are wonderful. This only serves as a warning for people to know what to look for when considering working in this country.

A new report authored by a former Parliament member and commissioned by a migrant workers’ union highlighted astonishing abuses of migrants, particularly Filipinos, working in the Dairy Industry. An estimated 1,700 Filipinos work in the country’s dairy farms. The report is based on interviews with 27 Filipino migrants working on dairy farms in both the North and South islands. A small number of New Zealand workers were also interviewed for comparison. Almost all those interviewed were not aware that they were already being abused, exploited and underpaid.

But the shocking case is actually not limited to the Dairy Industry. Similar cases were recorded elsewhere – in restaurants, fishing boats, construction, hospitality and horticulture industries and in other areas where migrant workers often find work. Foreign students doubling as workers are also vulnerable. Below is a list of the 5 things to watch out for if you plan to or is already working in New Zealand.

Kiwis, local people, have a thick accent much like Australians. Also, yelling and swearing are quite normal for locals. Add unfamiliar words and slang to the mix and you get confusion. As per NZ laws, even bullying and threatening an employee is illegal.

The difference in accent as well as culture becomes a dangerous mix when misunderstanding and stress comes together in a workplace. While a local employer might think it normal, a migrant employee could actually feel or could really be undergoing verbal abuse. Where there is verbal abuse, physical abuse is not far behind. 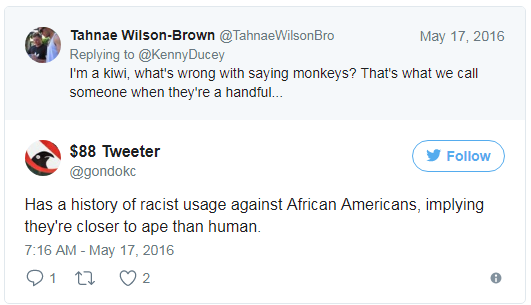 According to interviews by government officials, they found some farm workers that said they often worked 20-hour days and used heavy machinery without proper breaks or time off. Similar long hours were noted in restaurants as well, with one incidence of a migrant worker collapsing from exhaustion and being asked to continue working once she was able to stand. Fishermen were in the worst scenario, working 16-hours per day, but are stuck in a ship for up to two weeks – in often hazardous conditions. The worse part, many of the overworked workers are paid very little, and in some cases, not paid for all the time they put into work. Many are also found to not enjoying a customary day off.

Six organisations are calling on the Government to do more to prevent human trafficking following a new study that reveals widespread worker exploitation in New Zealand. The research was commissioned by six non-governmental organisations (NGO) after human rights abuses were exposed on foreign charter boats.

Surveys reveal that a number of migrant workers are paid less for the same job as locals. The wage disparity is even bigger for jobs that locals do not like to take. Some migrant workers even do not know the minimum wage in New Zealand, receiving much less per hour rate. Some workers, especially in far flung areas are also missing out on statutory entitlements as well as overtime pay. Those who work for 16 to 20 hours a day often receive wage for just 8 to 12 hours.

Being Exposed to Dangerous Conditions

Farm workers, fishermen and those in construction face huge dangers in their job. And some employers are not helping the situation either. In the case of dairy farm workers, employees are forced to use damaged equipment and also left without Personal Protective Equipment like gloves, helmets, jumpsuits or masks. In an interview, one farm worker said “I just kept vomiting with all the chemicals I use.”

Workers actually have a right to refuse work if they think that the work being asked is likely to cause them serious harm. Work can only continue if the employer and employee have agreed that the work has an essential, understood risk of serious harm, and the appropriate hazard controls have been put in place. 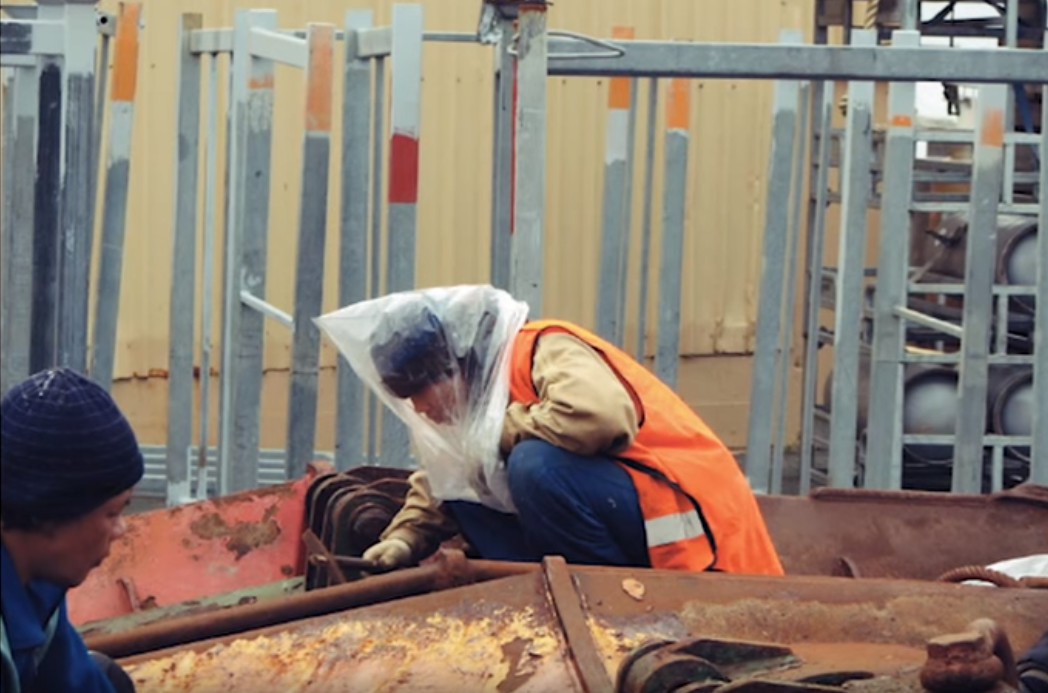 The New Zealand government is aware of the exploitation of migrant workers, and they have steadily worked to eliminate such shameful practices, especially in blue collar jobs. Some of the basic rights, known as “minimum rights” in NZ are below: 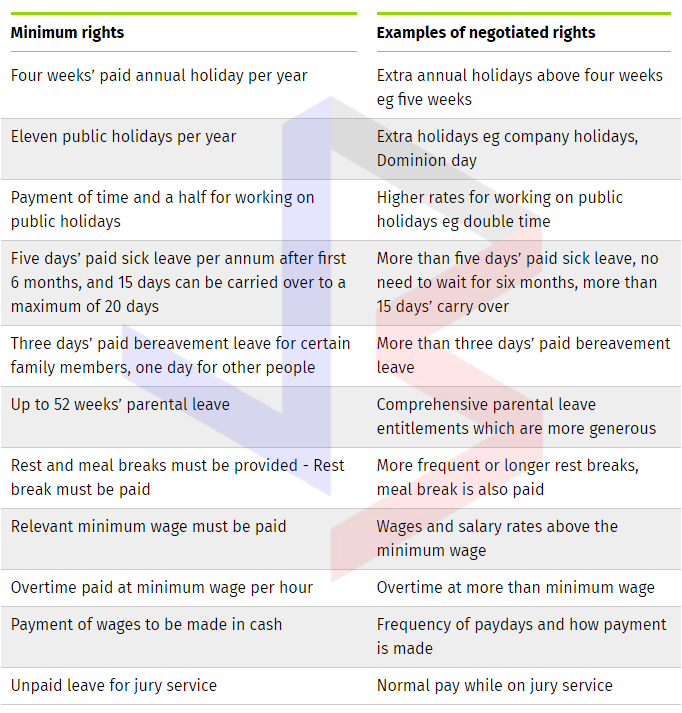 KSA Allows Swapping of Household Workers Between Relatives According to Reports 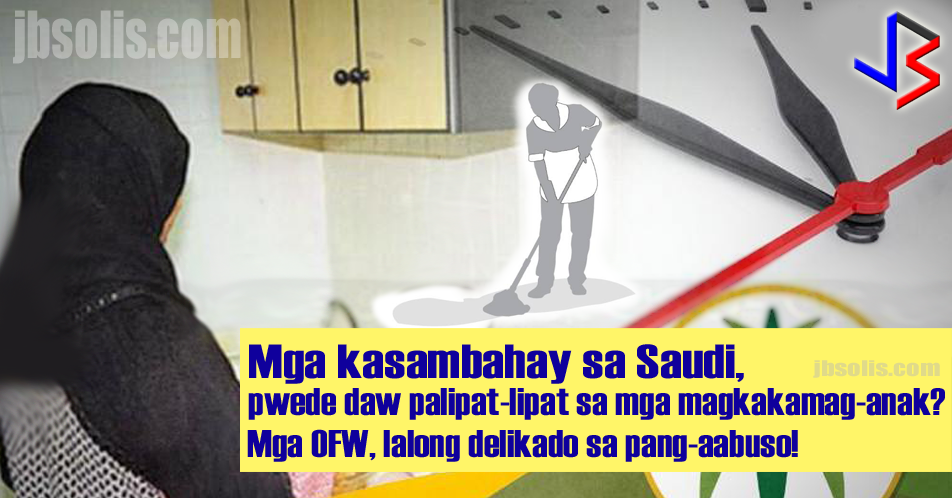 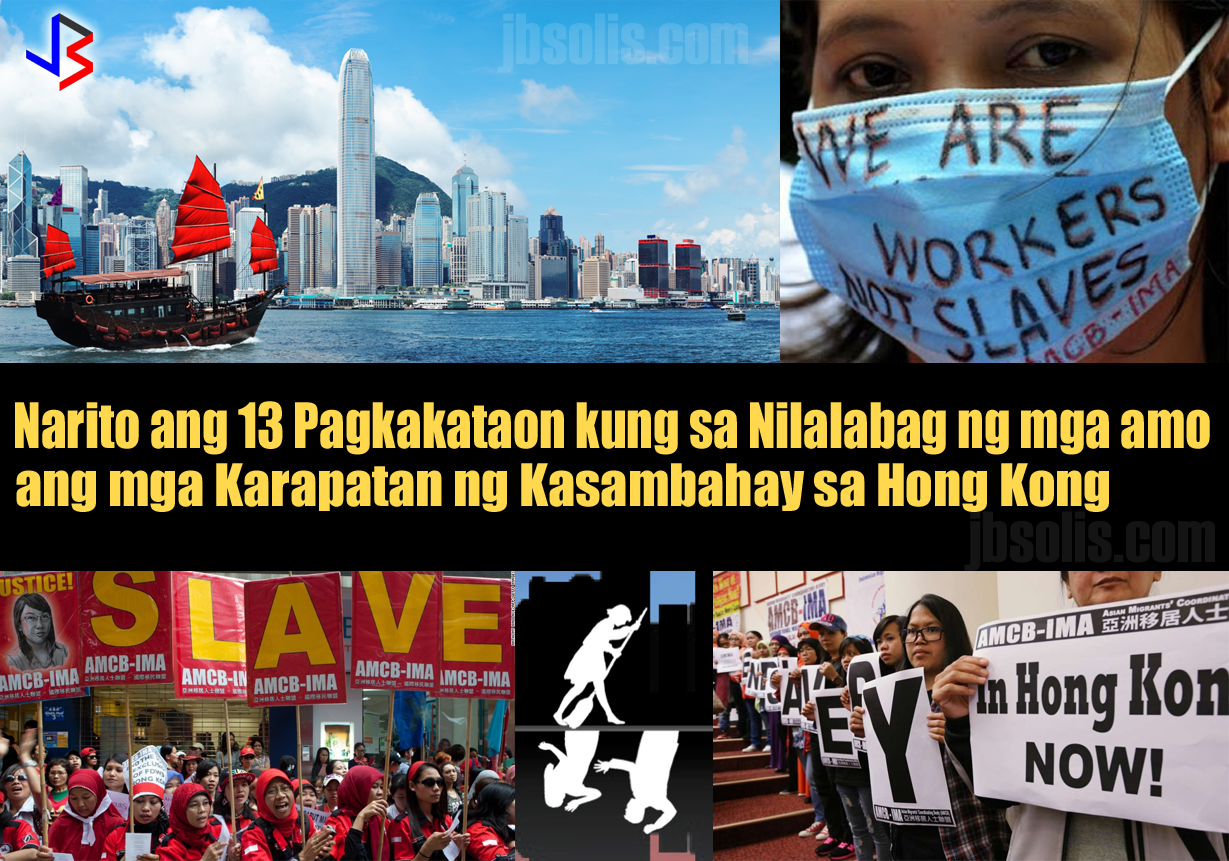 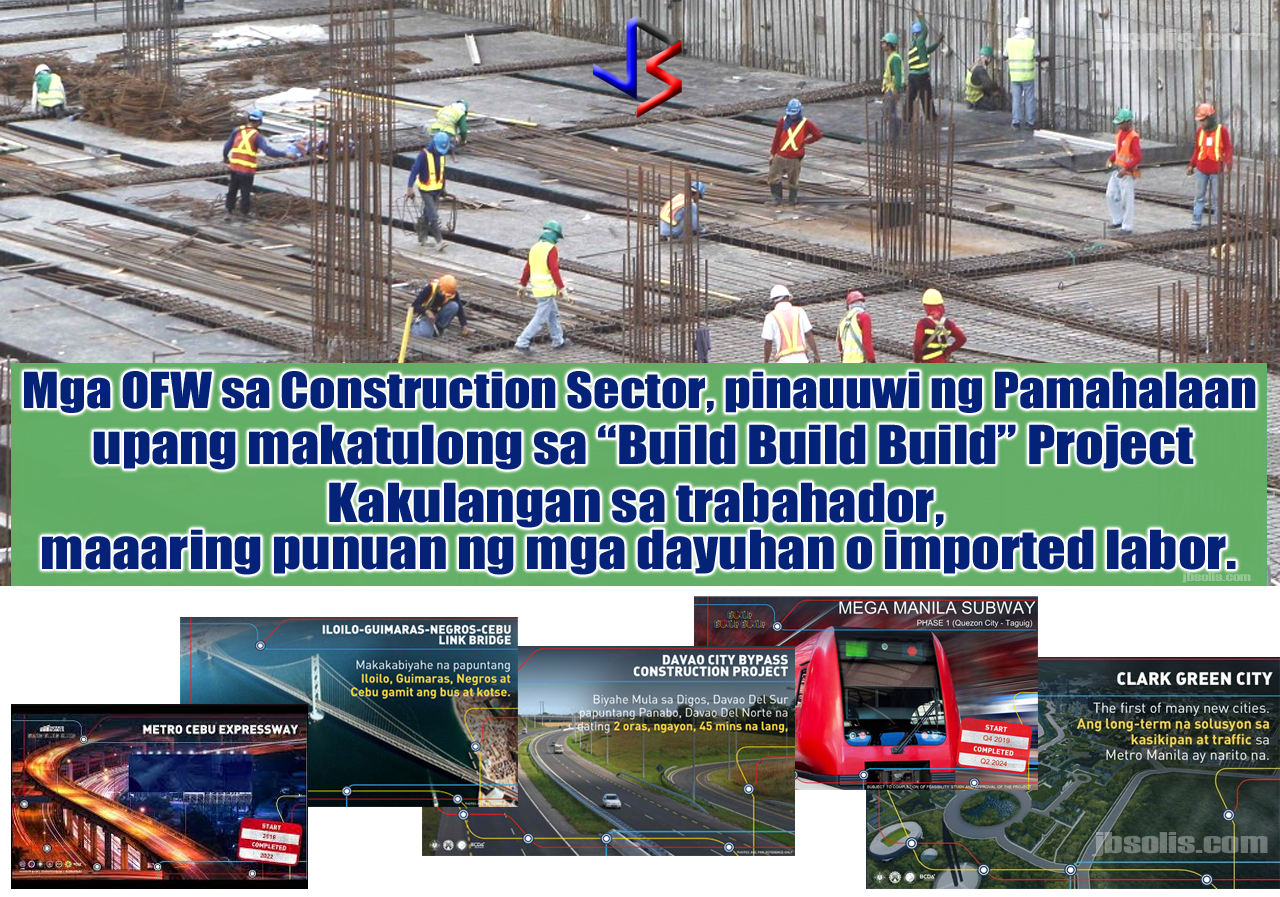