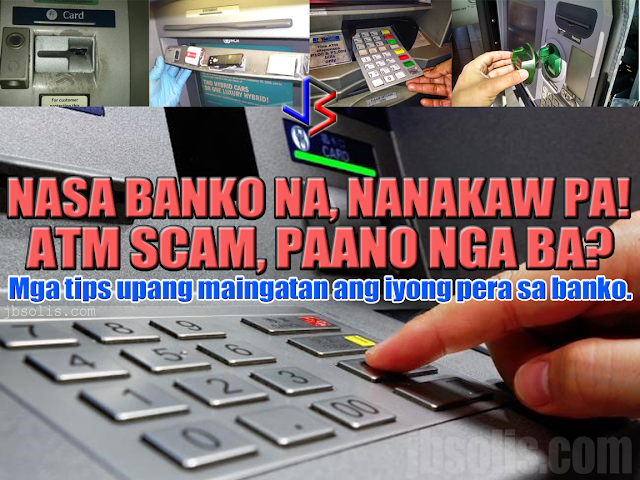 ATM Skimming is a modus operandi where criminals use an “ATM skimmer” – a malicious device attached to an ATM – to steal your money. When you use a compromised ATM machine, the skimmer will copy the information in your card’s magnetic strip. A hidden camera or a fake keypad will then capture your PIN as you enter it. 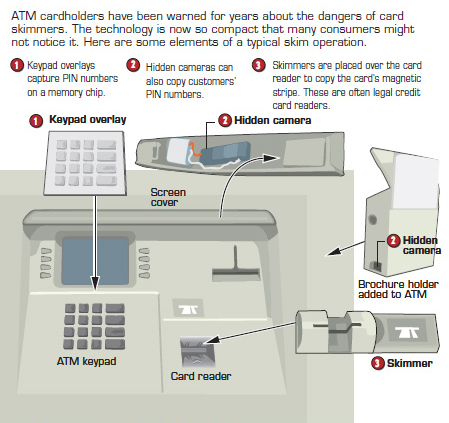 If you use ATMs often, then you should be aware of these high tech method criminals use to steal your money easily. It’s used to be easy to spot ATM skimmers. But with improving technology, including 3D printing, skimming devices are getting harder to detect. The best you can do is to protect your PIN so ATM skimmers won’t be able to capture it.

An ATM skimmer has two components. The first is a small device that’s generally inserted over the ATM card slot. When you insert your ATM card, the device creates a copy of the data on the magnetic strip of your card. The card passes through the device and enters the machine, so everything will appear to be functioning normally –but your card data has just been copied.

The second part of the device is a small camera. A pinhole camera is placed at the top of the ATM’s screen, just above the number pad, or to the side of the pad. The camera is facing the keypad and it captures you entering your PIN.

The ATM appears to be functioning normally, but the attackers just copied your card’s magnetic strip and your PIN.

The attackers can use this data to clone your ATM card and use it in ATM machines, entering your PIN and withdrawing money from your bank accounts.

ATM skimmers are becoming more and more sophisticated. Instead of a device fitted over a card slot, a skimmer may be a small, unnoticeable device inserted into the card slot itself.

Instead of a camera pointed at the keypad, the attackers may be using an overlay — a fake keyboard fitted over the real keypad. When you press a button on the fake keypad, it logs the button you pressed and presses the real button underneath. These are harder to detect. Unlike a camera, they’re also guaranteed to capture your PIN.

ATM skimmers generally store the data they capture on the device itself. The criminals have to come back and retrieve the skimmer to get the data it’s captured. However, more ATM skimmers are now transmitting this data over wireless devices like Bluetooth or even cellular data connections.

How to Spot ATM Skimmers

Check around the ATM Machine, if there are any devices like modems or routers hidden beside or behind the machine.

here’s what you should always do to protect yourself when using any ATM machine:

Now that you have an idea about skimming, test yourself with these images. Which of these are compromised and which ones are real and safe to use? 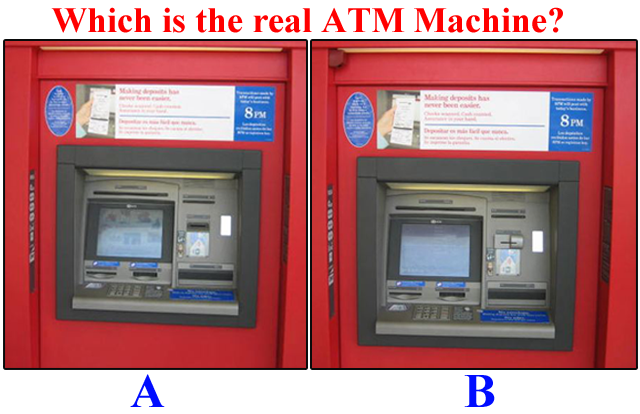 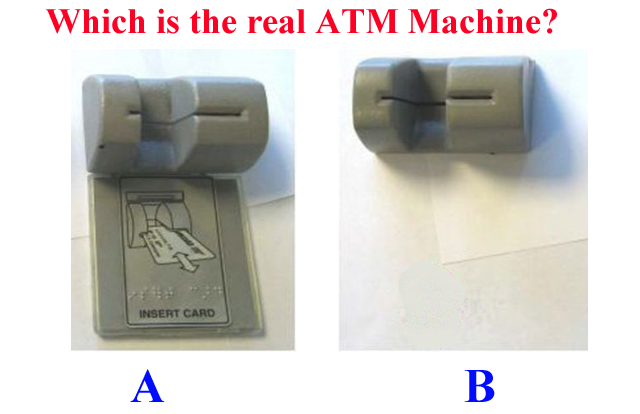 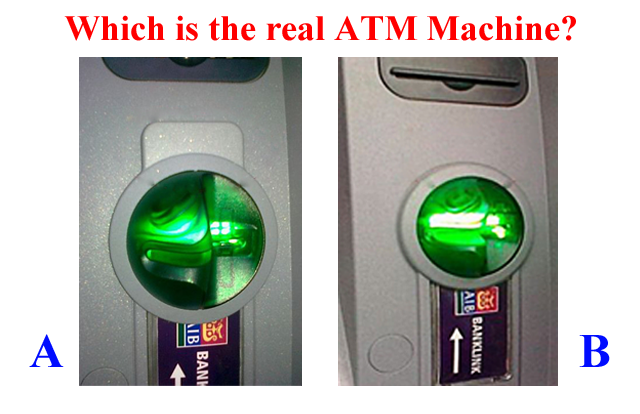 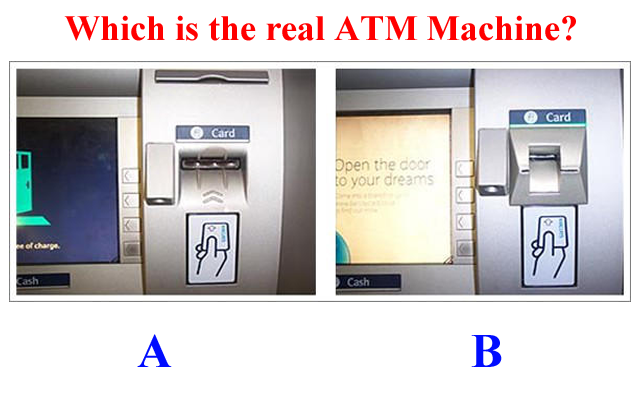 Scroll down to get the correct answers.

The Philippines’ Golden Age of Infrastructure 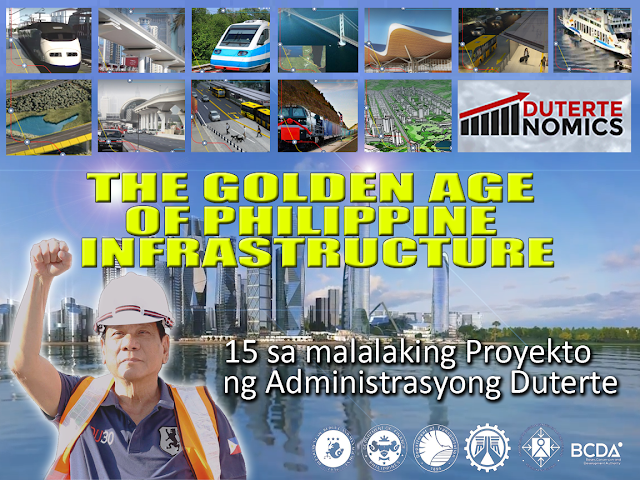 Job Hunting in The Philippines Gets Even Tougher; List Of Job Fair Venues This Coming Labor Day 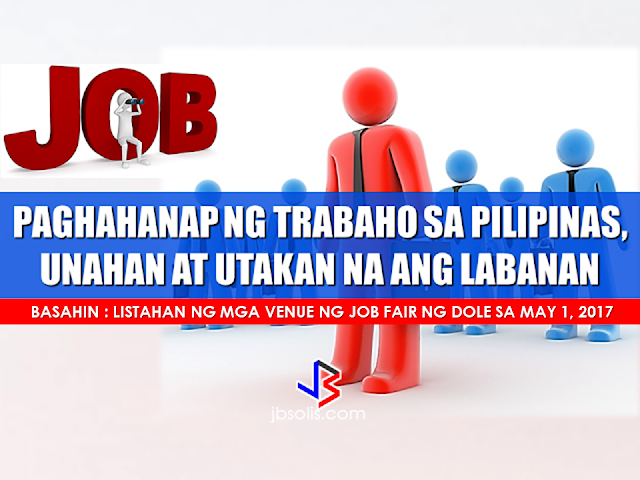 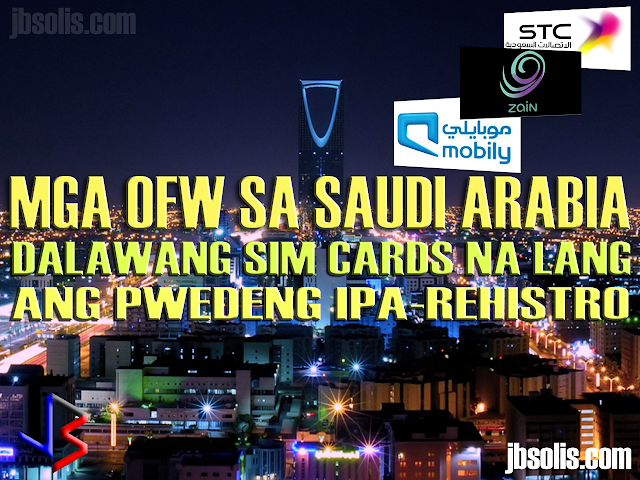 The real ATM Machines above are options A, B, B and A.