In this world, people are quick to judge like they know what you should be doing more than you know yourself. They can even question your choices and throw prejudice based on tiny things they know about you.

In the case of a Filipina OFW, she proved them wrong and she has shown them that she did the right choice and enjoying its fruit.

Fiang Fe Fhaye Padz, an OFW in South Korea working as a factory worker. She narrated how she finished her studies and got her dream job in an office. Dressed professionally with a comfortable working environment. You look presentable in an air-conditioned room, having your own table, working in front of the computer and you can take your breaktime anytime. But in all of these things you seem to be enjoying, you are still not earning enough. 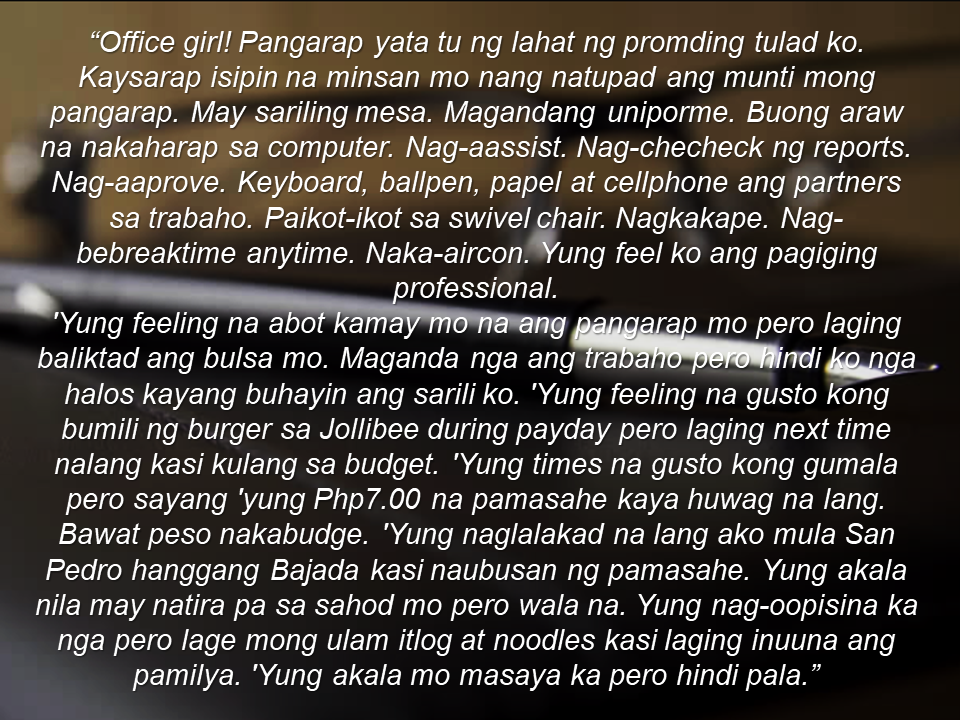 When she decided to work overseas as a factory worker, many eyebrows raised, especially from those who know here, asking why would you work in a factory after graduating from college?

For people that only look on your position, she has an explanation. 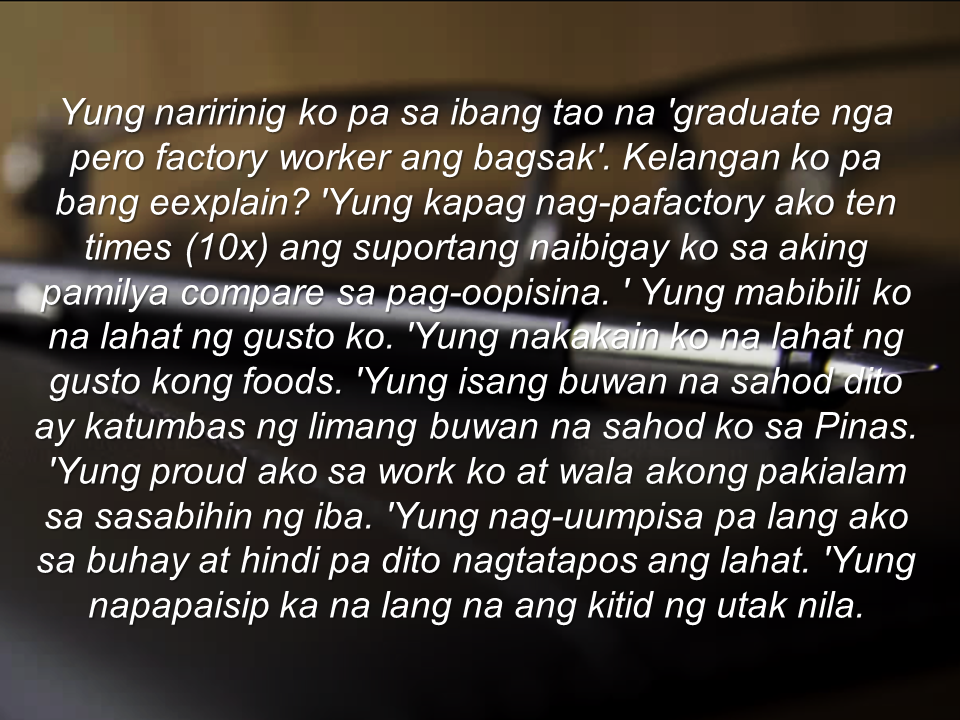 Since she bacome an OFW, she got to enjoy life. Yes she is just a “lowly” factory worker but now, she can buy the things she wants instead of depriving herself . That her job as a factory worker gives her 10 times the capacity in helping her family compared to what she was previously earning. A job that is not even related to her college education gives her five times the salary she was getting while working at the office. After all, she enjoys her job and she is proud to be an OFW regardless of what others may say. 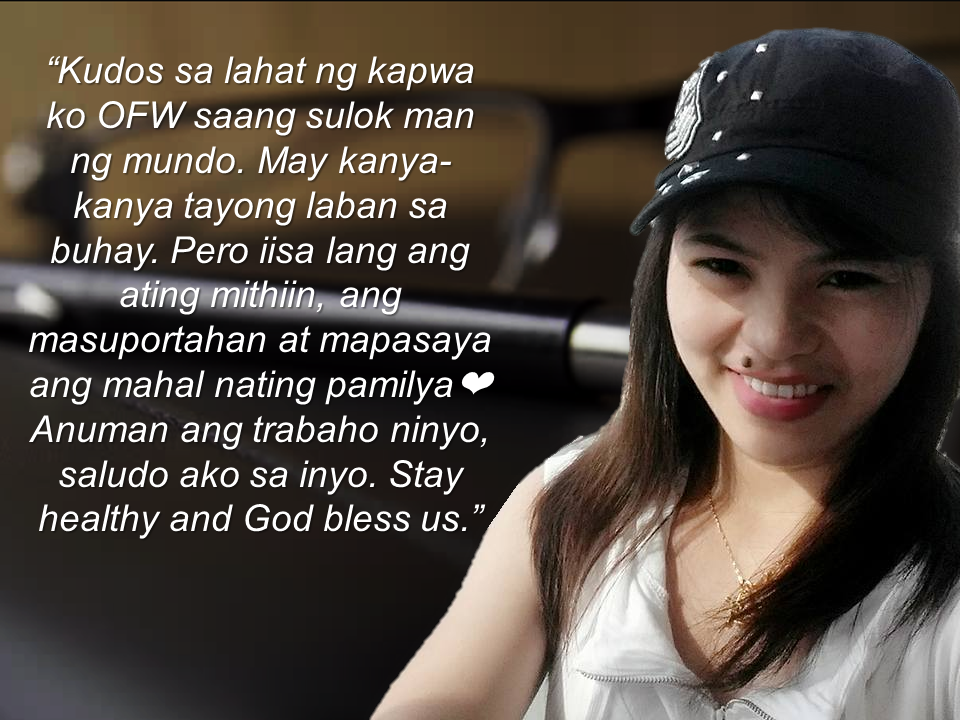 It is a reality why Filipinos choose OFW life. We may hear doctors who work as nurses overseas in countries where there are great demand for nurses. Nurses who choose to work as caregivers because by doing this they can earn more. Teachers who become domestic helpers because the salary offer is much higher in spite of the risks, they gamble.

Every OFWs has their own unique stories and it revolves around a common goal— to help their family. That is the best thing about OFWs compared to other expat workers. While other nationalities work for their own benefit, OFWs work for the better future of their families.