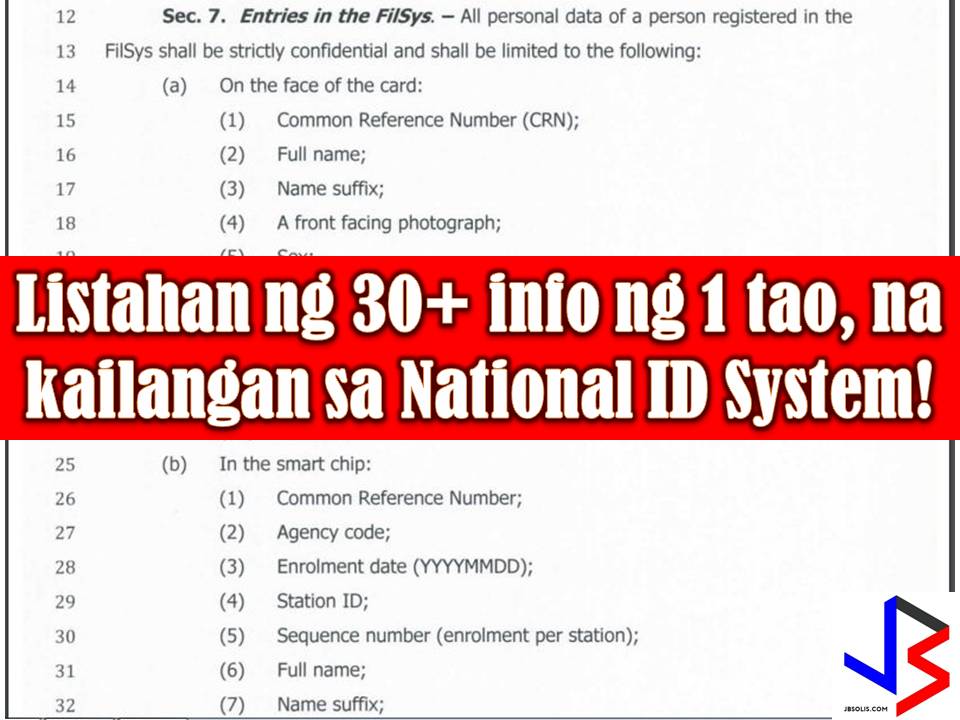 It’s been a long time that the national ID system is proposed to all Filipinos. And lately, the House of Representative passed it on third and final reading.

Filipinos have to wait for Senate version of the bill for consolidation.

The national ID system is included in the Duterte administration’s legislative agenda.

According to its proponent, the National ID system will help speed up the delivery of basic social services to Filipinos.

But critics said this ID could lead to a violation of privacy, especially of those government critics.

Under the proposed measure, the face of the ID card will include a common reference number, barcode, the owner’s full name, name suffix, front-facing photograph, sex, date of birth, place of birth, permanent address and blood type.

The following are proposed to be included in National ID System 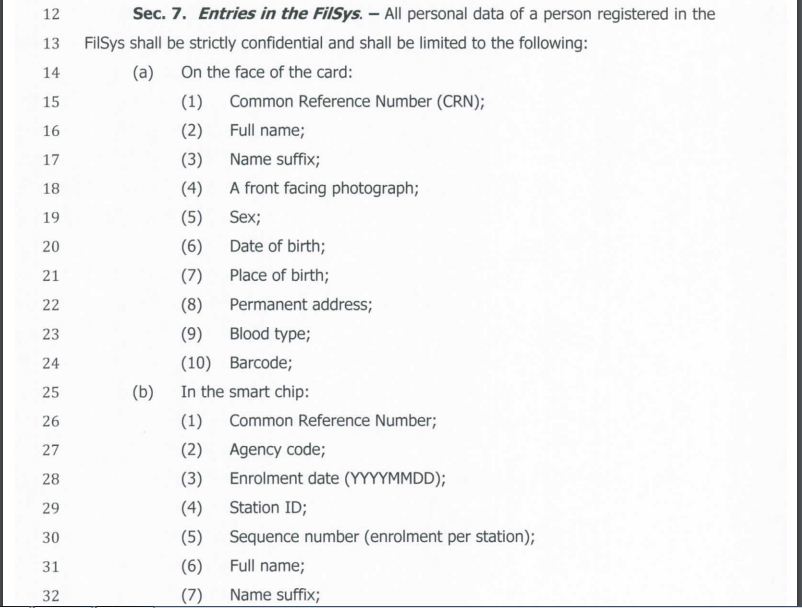 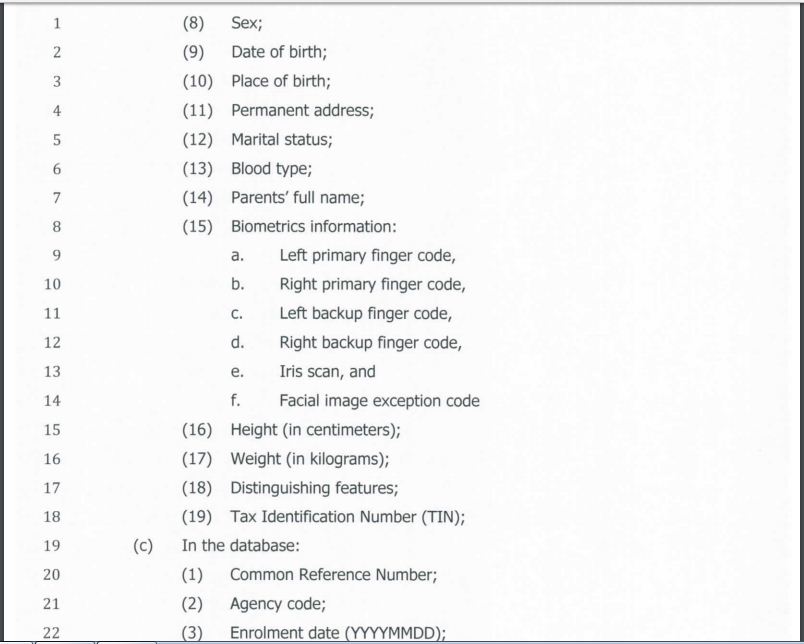 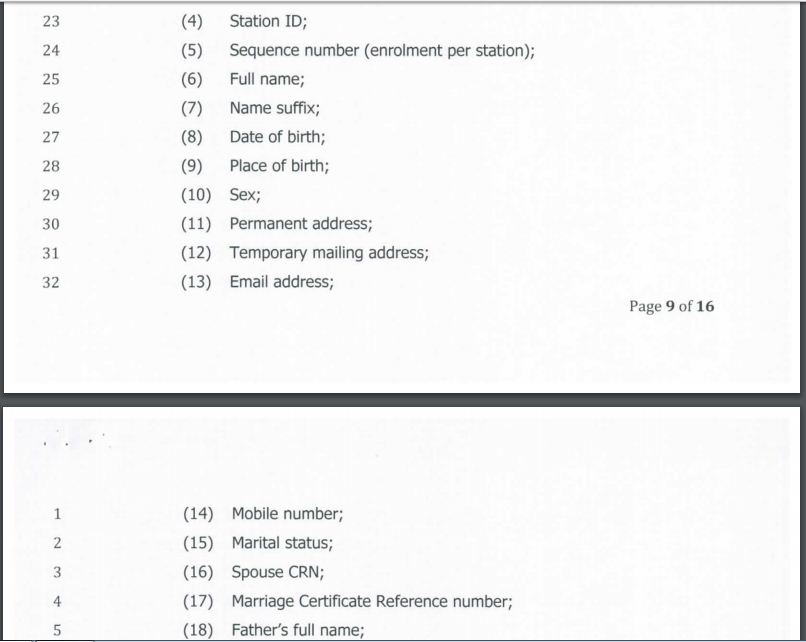 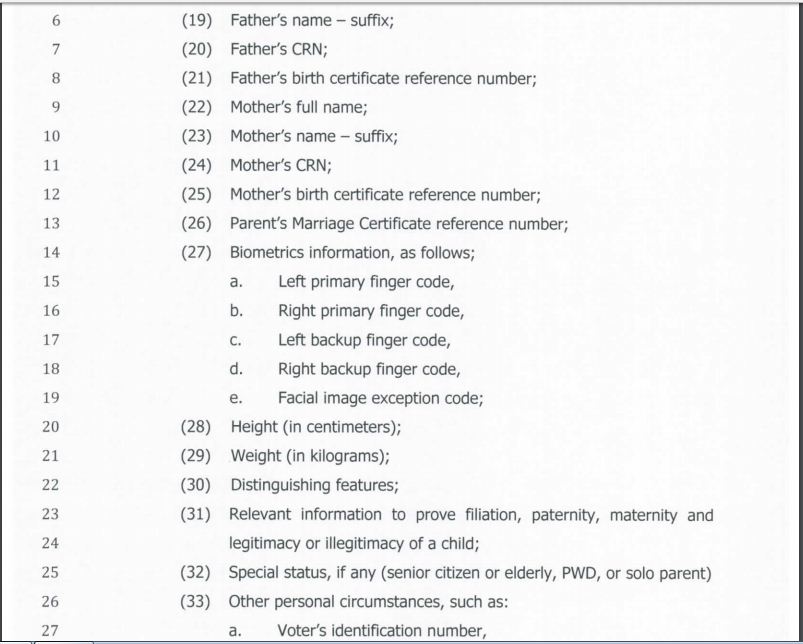 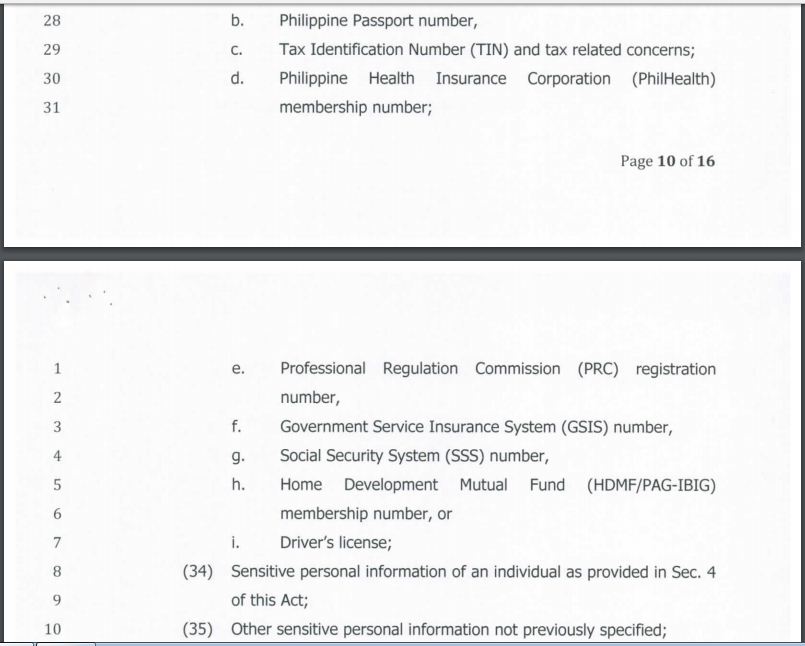 The common reference number, agency code, enrollment date, and station ID will be embedded in the smart chip of the card.

Under the proposal, 18-years old and above will oblige to register.

The Philippine Statistics Authority will be in charge of the release of cards following the enactment of the bill.

The Department of Finance earlier proposed to allot P2 billion for the roll-out in 2018 of the national ID system.