Sponsored Links
Advertisement
Home
News
NO AGE LIMIT and NO AGE DISCRIMINATION AT WORK IS NOW A LAW!
Prev Article Next Article 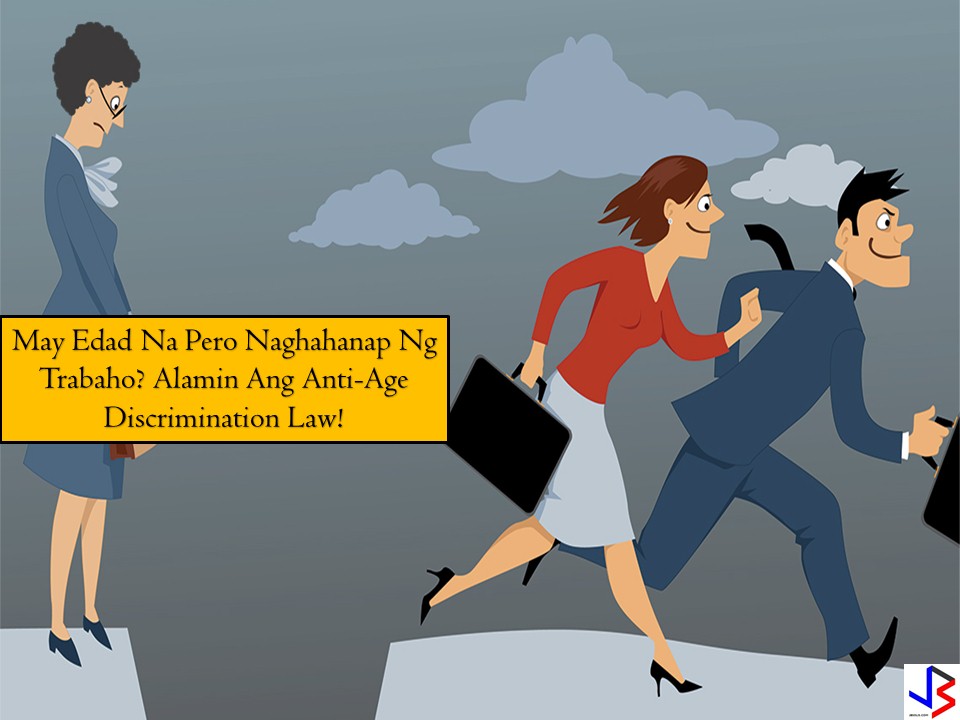 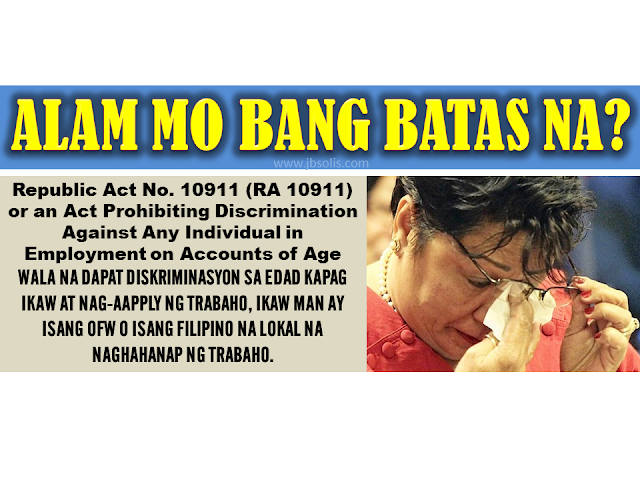 This law, the RA 10991 is a landmark anti-age discrimination employment law and a employment discrimination settlements for many years that older people are deprived of the opportunity to continue to earn for a living. We were active since two years ago in opposing the age and gender discrimination at the workplace

Some good news to the overseas Filipinos and workers in their 40’s, 50’s and 60′. Workplace age discrimination, and age discrimination during the recruitment process no more.  The No discrimination at work law, Republic Act No. 10911 (RA 10911) or an Act Prohibiting Discrimination Against Any Individual in Employment on Accounts of Age has lapsed into a bill and is now a law. Government agencies are finalizing the rules and regulations in implementing this landmark bill turn-into-law against discrimination based on age 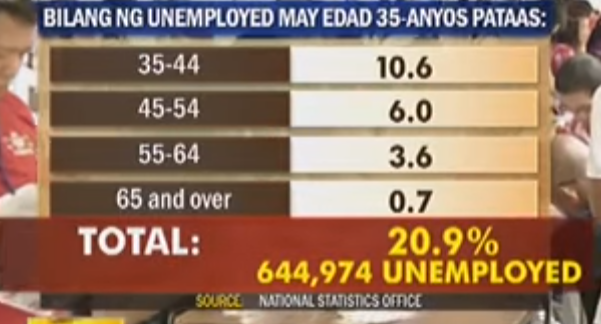 DOLE or the Department of Labor and Employment vowed to enforce the implementation of the Anti-Age Discrimination Act or this no discrimination law that prohibits employment age discrimination or turning down an applicant on the basis of his age or being “old”. 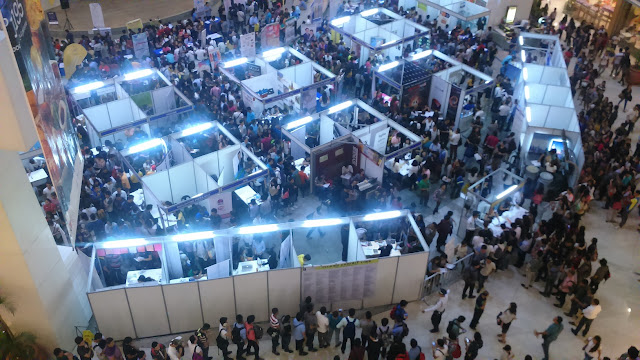 An image of applicants lining up for job search at a local job fair in Metro Manila.

NO MORE ENDO! MEMO AGAINST CONTRACTUALIZATION TO STOP THE “ENDO” RELEASED BY DOLE!