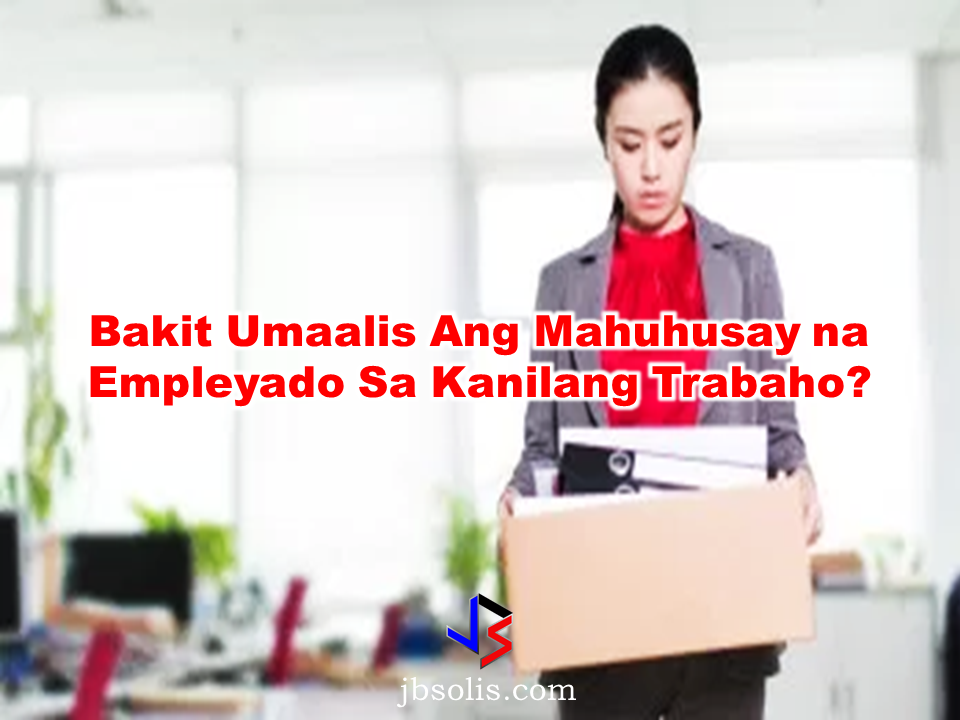 People do everything to find a good job that will sustain their family’s needs. It takes months or even years before one can finally land on a job and when they do, people expect them to hold on to that job especially if they are getting paid handsomely.

But oftentimes, we see people, good workers, who stayed for quite long in their jobs who are leaving in spite of their high salary. What could possibly be their reason? 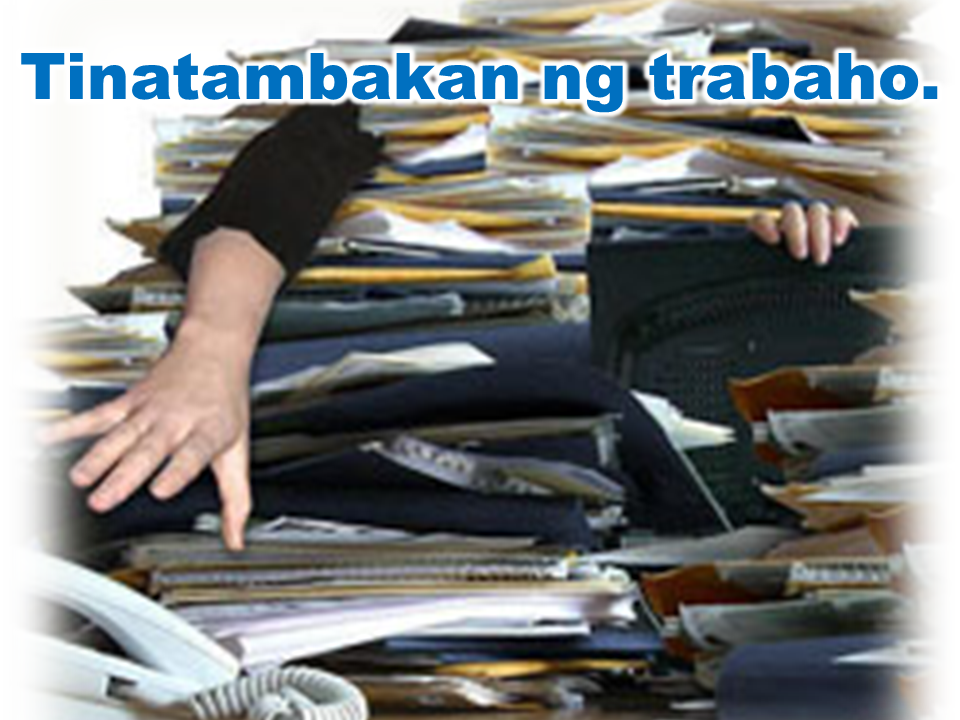 1. They tend to overwork people.

Piling up works for even a hardworking employee could cause burn-out and make them less productive.

It also makes them feel as if they’re being punished for great performance. Overworking employees is also counterproductive.

New research from Stanford shows that productivity per hour declines sharply when the workweek exceeds 50 hours, and productivity drops off so much after 55 hours that you don’t get anything out of working more.

Talented employees will take on a bigger workload, but they won’t stay if their job suffocates them in the process. Raises, promotions, and title-changes are all acceptable ways to increase workload.

If you simply increase workload because you think they are capable of dong it, they will seek another job that gives them what they deserve. 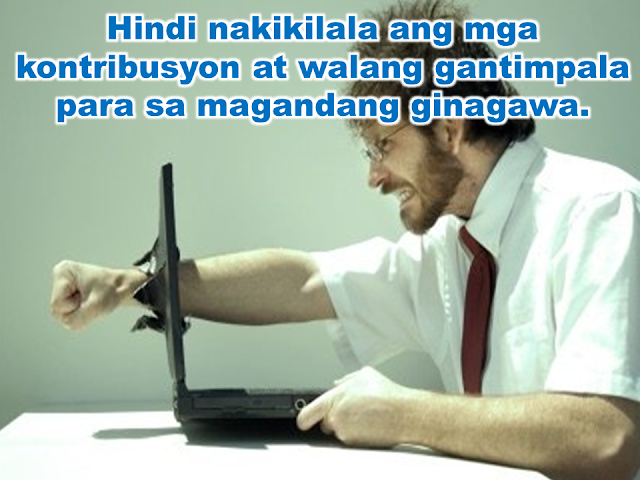 Everyone likes kudos, none more so than those who work hard and give their all.

Managers need to communicate with their people to find out what makes them feel good (for some, it’s a raise; for others, it’s public recognition) and then to reward them for a job well done. With top performers, this will happen often if you’re doing it right. 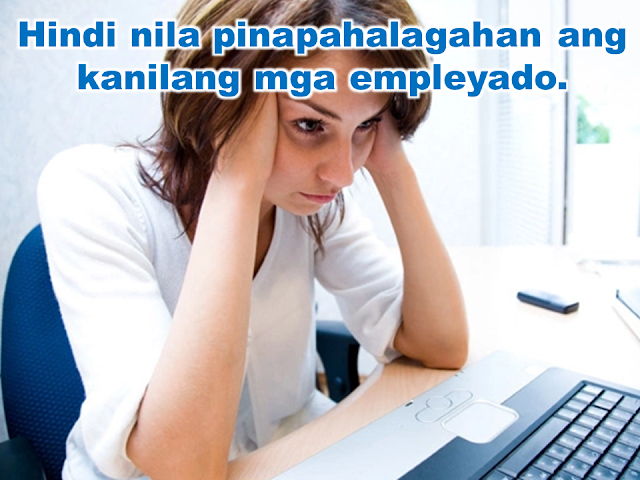 3. They don’t care about their employees.

More than half of people who leave their jobs do so because of their relationship with their boss. Working with a bosses that make them feel like they are their friends is a good thing.

A pat in the back or a simple kind gesture will motivate them .

Show them that you don’t care and expect them to leave one by one. 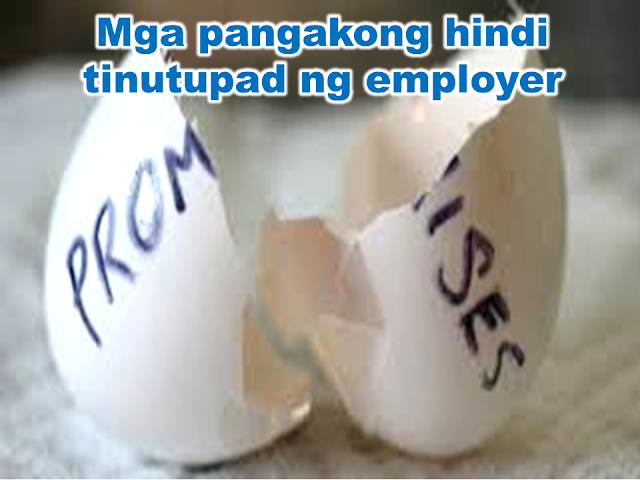 4. They don’t honor their commitments and promises.

Making promises to people places you on the fine line that lies between making them very happy and watching them walk out the door. Making promises without keeping it could make you slimy, uncaring, and disrespectful.

After all, why would you honor a boss who doesn’t honor his or her commitments? 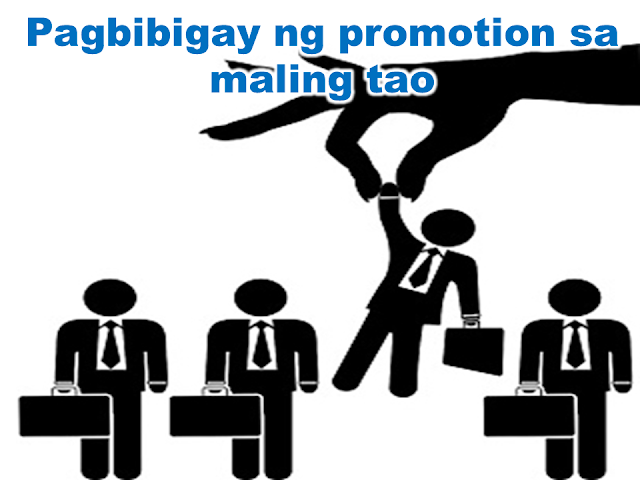 5. They hire and promote the wrong people.

Employers should have the eye for deserving people and promote them when it is due. Some people work really hard and some only work when they see the boss around. Promoting these people could make you lose the good ones. 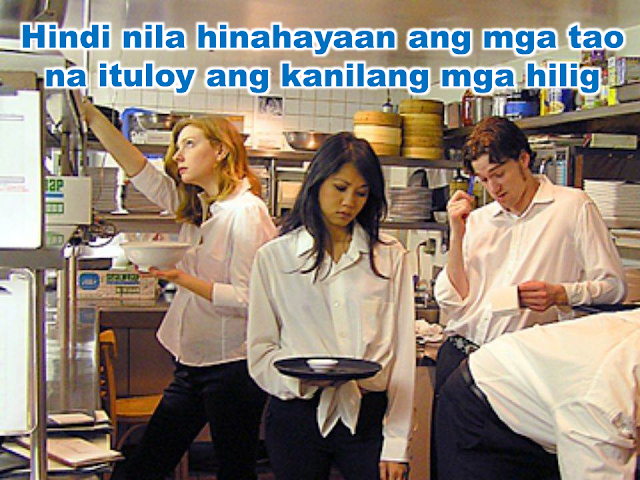 Talented employees are passionate. Allowing them to pursue this passion while working could make them more inspired and productive. Suppress it and they will leave you for sure. 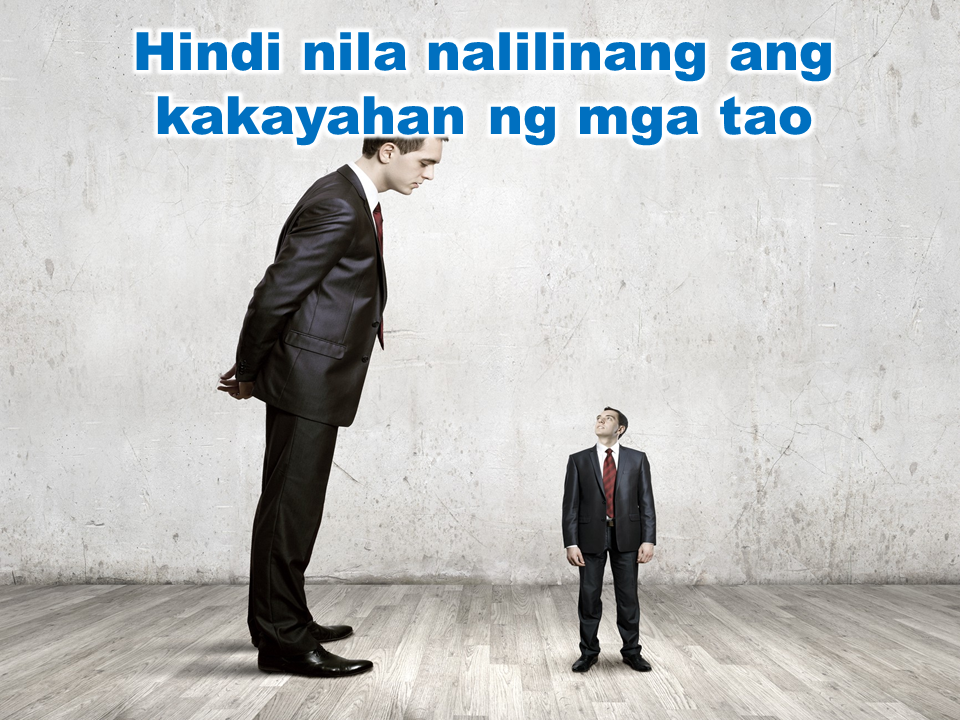 7. They fail to develop people’s skills.

People especially the employees are progressive if you will allow them and encourage them to be one. If you think that they are excellent on what they do and leave them at it for a long time, They will get bored and eventually walk-out. Allowing them to grow could challenge them and spice up their working experience. 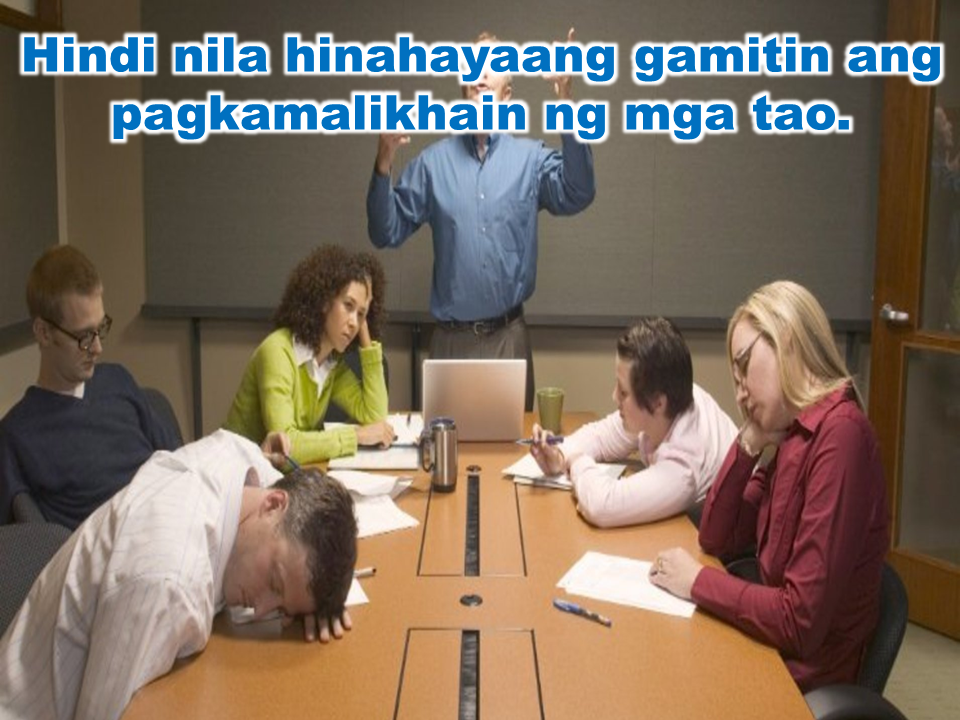 8. They fail to engage their creativity.

Creativity within an employee, if suppressed could be a one way ticket to go out of the company. Many employers tend to dictate everything as if their employee knows nothing. They like to be challenged and excercise their creative side. Allow it and you will be surprised or otherwise you’ll be surprised as well, with their resignation letter on your table. 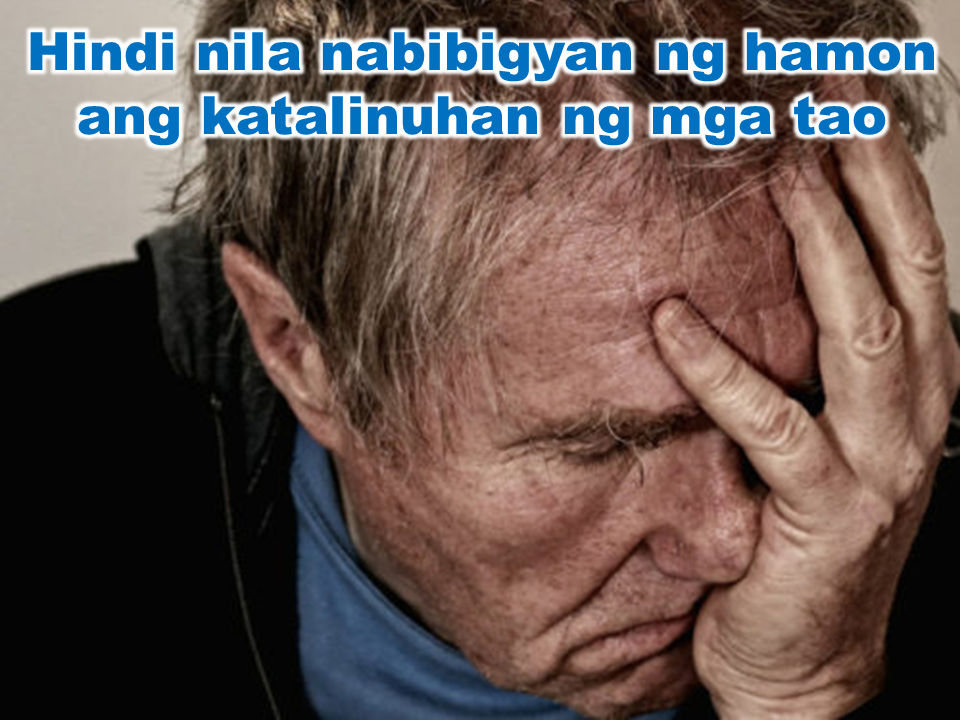 9. They fail to challenge people intellectually.

If your employees are doing the same thing everyday over and over, they will finally seek to find the challenge somewhere else.

When talented and intelligent people find themselves doing things that are too easy or boring, they seek other jobs that will challenge their intellects.