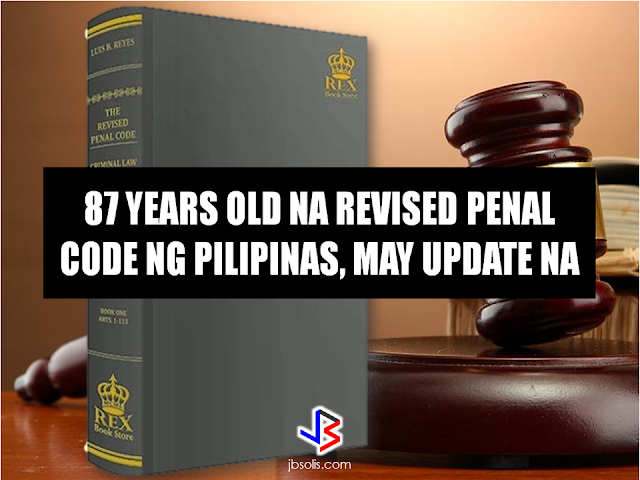 The Senate passed  a bill on third and final reading seeking to update the penalties for certain crimes stated on Revised Penal Code which was almost 90 years old.

Senate Bill No. 14 seeks to update the penalties which were based on the economic conditions in the 1930’s during the effectivity of the Revised Penal Code.

During that time, a person found guilty of estafa involving an amount of P250 would be imprisoned for up to two years and four months. The proposed measure will be reduced to it to only four months.

There had also been adjustments to the amount of fines . High crimes, such as rebellion and treason, will be having fines of ₱4M and  ₱1.6M, respectively — which was ₱20,000 and ₱8,000 respectively on the outdated penal code.

The bill as well seeks to update penalties for maltreatment of prisoners, unlawful arrest and indirect assault which was amounting to ₱500 to ₱100,000 while penalties for falsification of documents will be increased from ₱5,000 to ₱1 Million.

The bill was approved with 21 in favor, 0 against and without a single abstention.

The author of the bill said the proposed measure would have a retroactive effect, and was expected to benefit about 54,189 inmates which are mostly poor.

“Not that they will be immediately released, but their sentences will be equitably reduced, corresponding to today’s value of the property stolen, not the values set in 1930,” he stressed.

“We truly believe that the threat of injustice created by an outdated instrument of justice is real, and thus requires immediate legislative action,” he added. 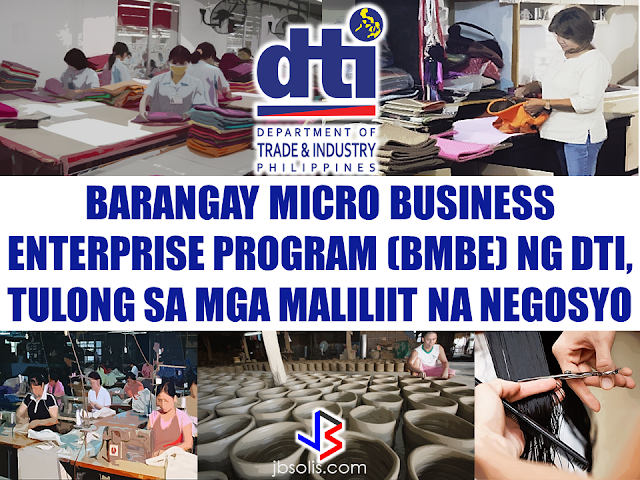 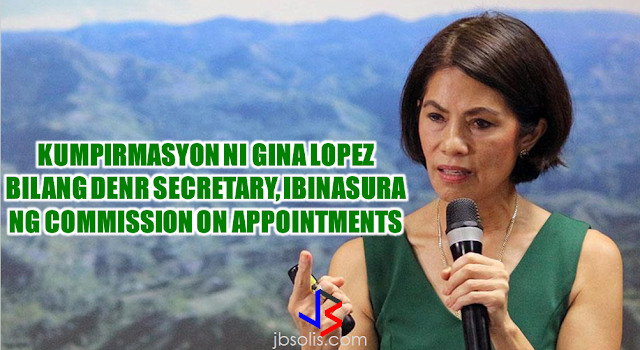