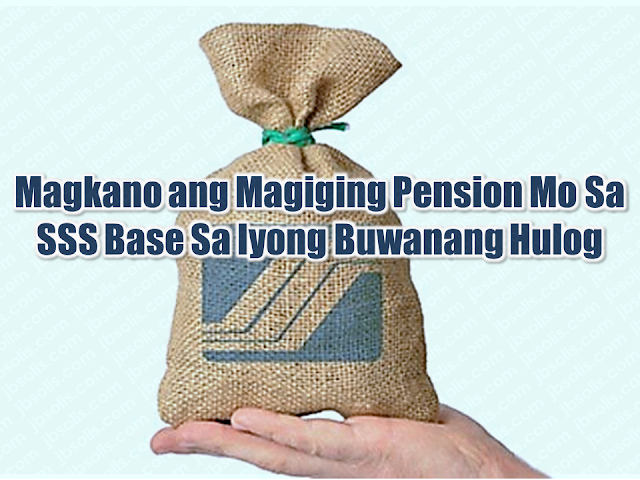 As an SSS member, do you have any idea how much you will get after many years of religiously paying your contributions?

We will give an idea on how SSS monthly pension is computed. 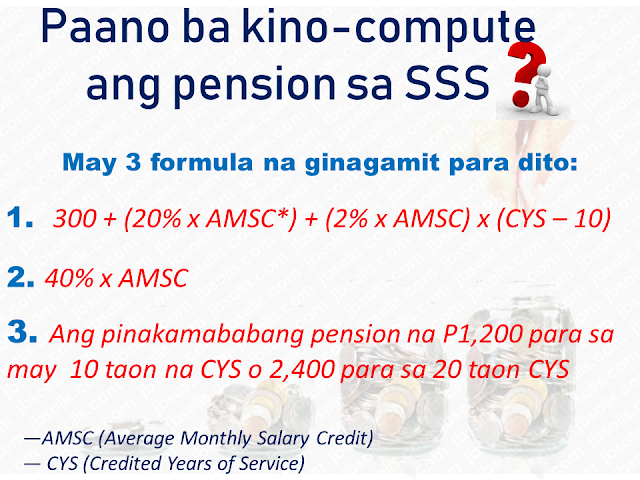 Using three computations above, assuming the case of someone who contributed for 25 years based on the AMSC of P16,000. 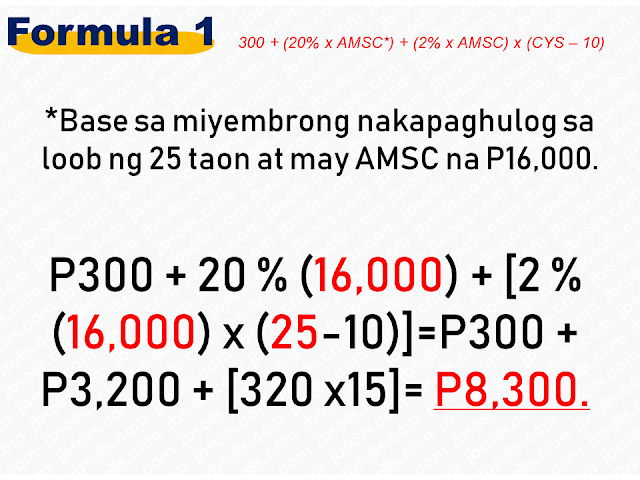 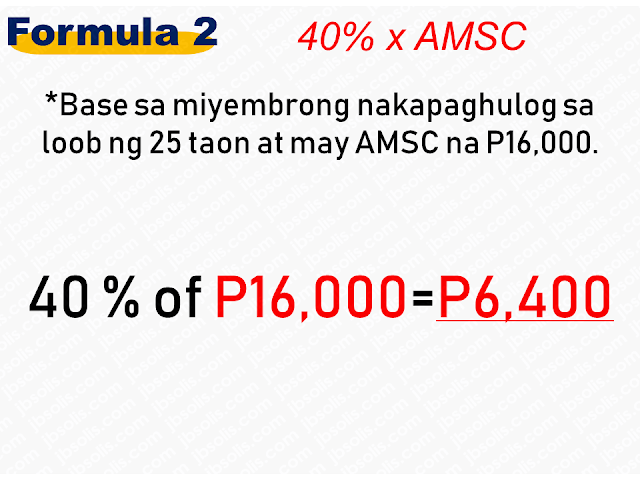 Applying the third formula would yield P2,400 as the basic pension. 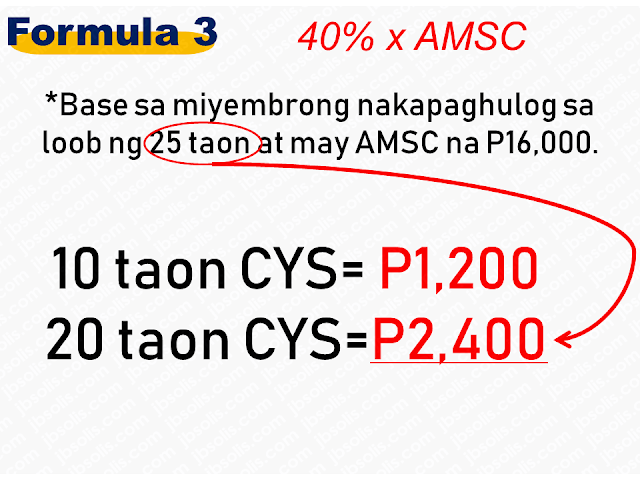 Since the law provides that the highest amount shall be granted as the pension, this means that the basic pension shall be P8,300. 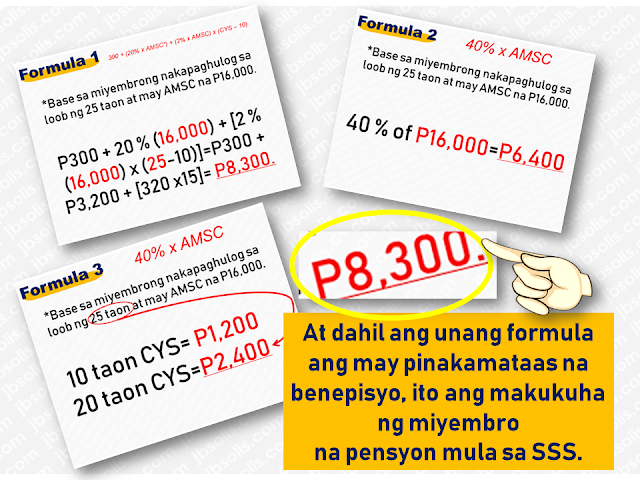 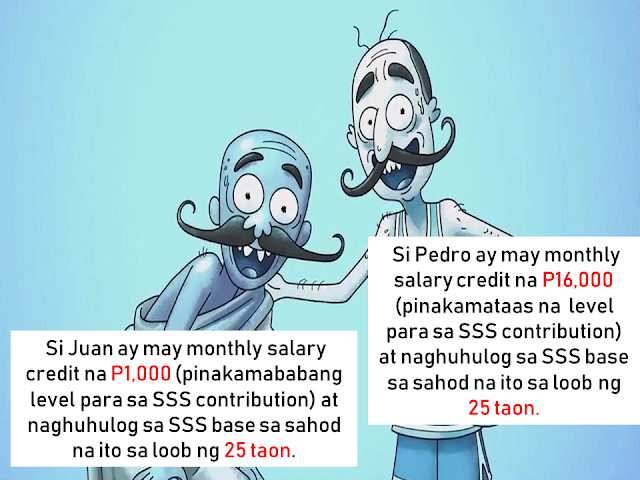 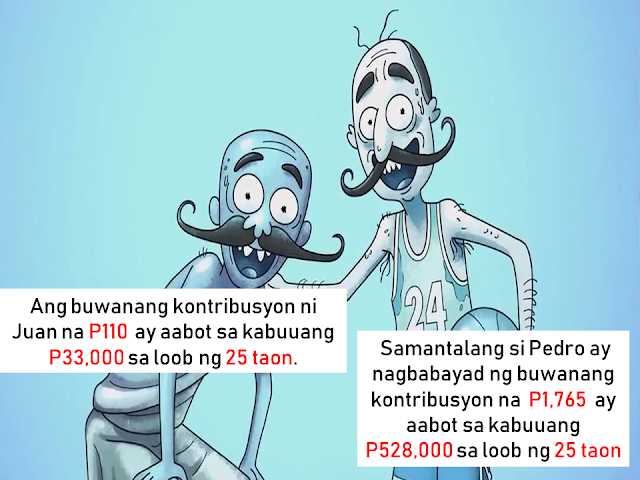 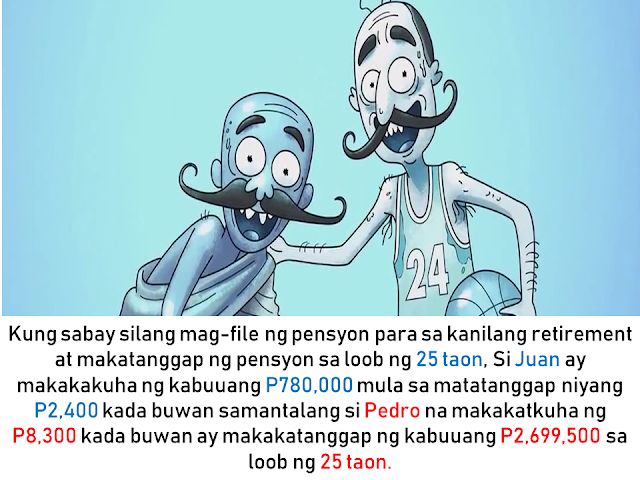 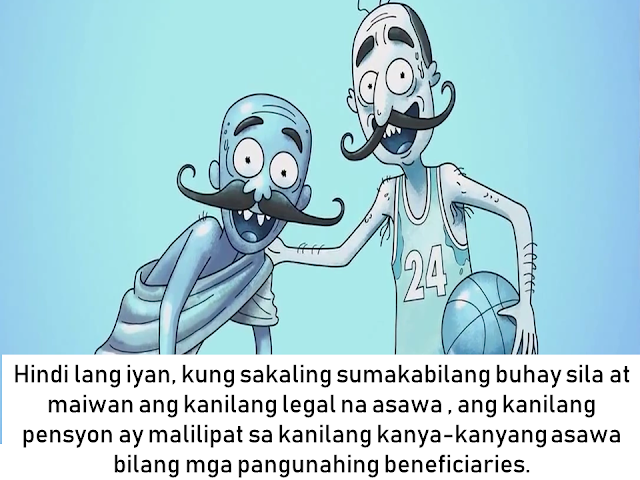 If they both pass away, their pensions will cross over to their spouses as their primary beneficiaries.

Now that you have an idea of how much you will be received in case you will retire, it is in your hands how much would you like to contribute to your retirement. The bigger your contribution, the bigger pension you will get once you retired.

TRY THIS CALCULATOR HERE. INPUT YOUR MONTHLY CONTRIBUTION AND NUMBER OF YEARS YOU PAID AND YOUR CATEGORY WHETHER EMPLOYED, SELF-EMPLOYED, OFW, OR VOLUNTARY MEMBER