Posting other people’s photos on social media networks like facebook, Snapchat or Twitter without permission from the original owner or model could land someone to jail for 6 months or pay for as much as half a million dirhams (dH500,000) or P6.5Millions ($138K) under the United Arab Emirates IT or Cybercrime law. According to report, a dubai police officer admitted that many social media users in the UAE are not aware of that law. 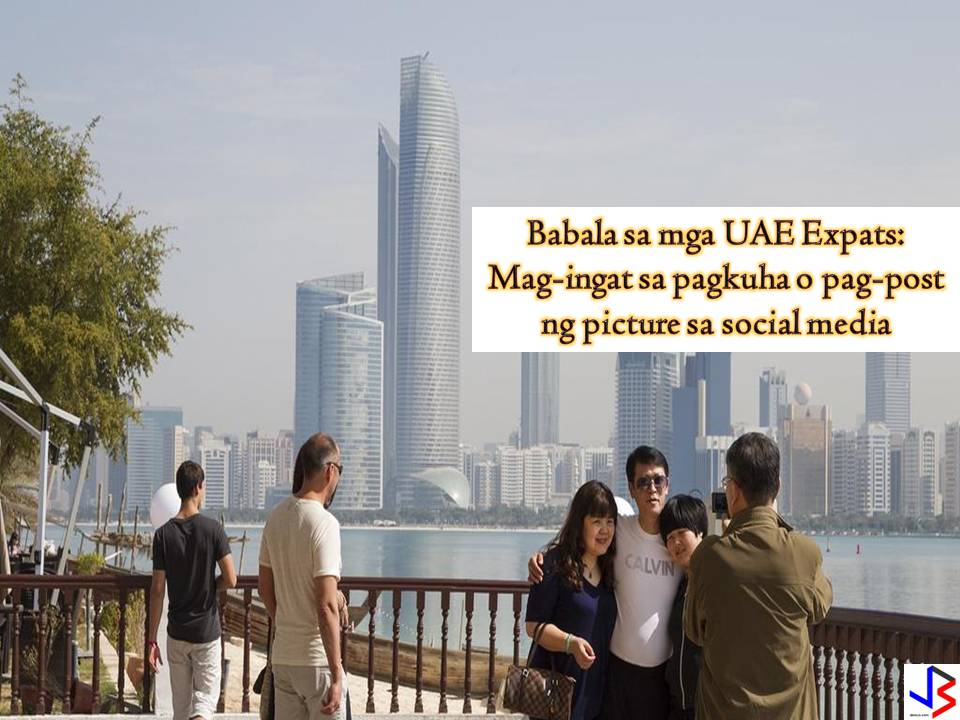 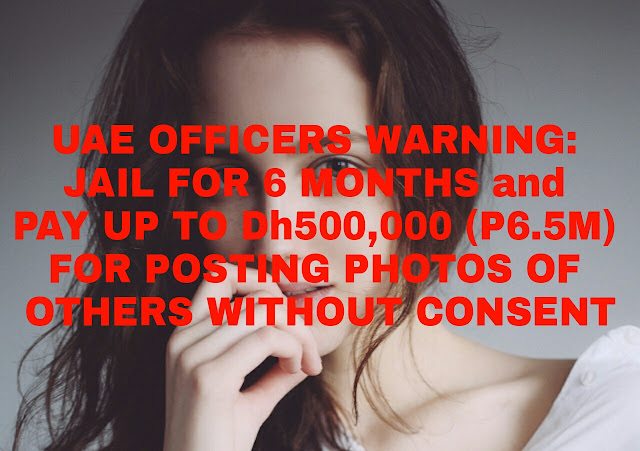 “Some people do not know that if they photograph a person and post the picture on social networks or other electronic devices, it becomes a punishable crime according to the UAE law. This crime involves a jail term of six months and

We need the public to know that this is a big crime in the UAE because some people do it for fun without knowing they will be prosecuted.”

“They should control their children because letting them have their own social network account could make them easy prey to blackmail and other crime.”

UAE have had several cases of social media reported prosecution that involves even expats and foreigners.

Read: Cyber Crime Law In UAE and The Middle East 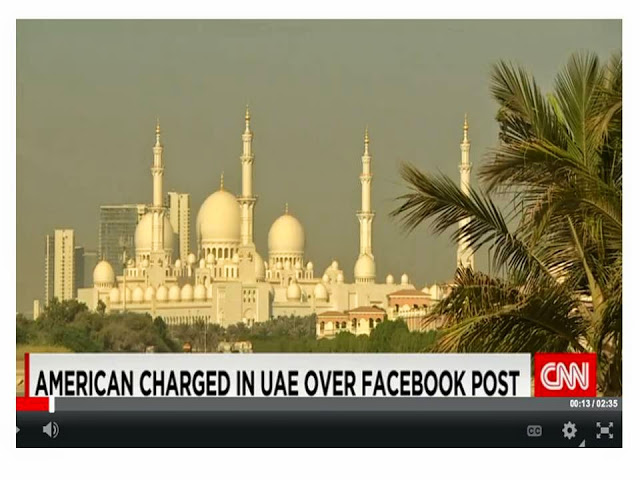 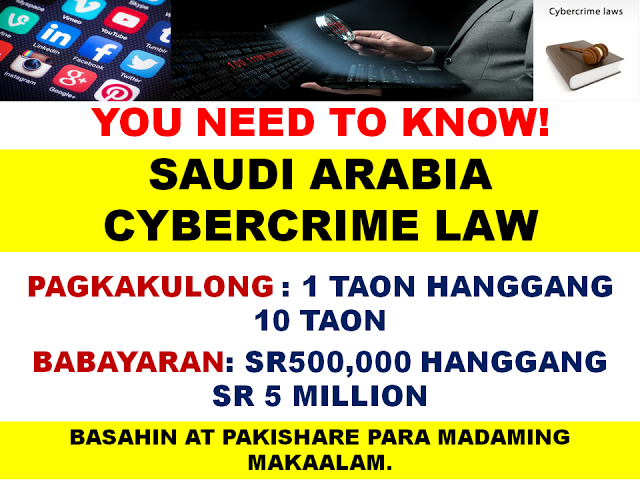