Sponsored Links
Advertisement
Home
News
What Will Saudis Do Without Filipinos and Other Expatriates? A Saudi’s Point of View
Prev Article Next Article

In light of the recent economic and social upheaval in the Kingdom of Saudi Arabia, expats are at the wrong end of the major changes being implemented in the Kingdom. With prices of everything increasing, subsidies being reduced and increasing and new fees being collected from expats, a majority of them are contemplating life outside the Kingdom, with others feeling that the changes are aimed at getting rid of expats altogether. Yet some members of the Saudi society are voicing support for expatriates, arguing that Saudi Arabia is what it is today largely due to expatriates who helped develop the country. One of them is Tariq A. Al-Maeena, a contributor to local newspaper Saudi Gazette. Here’s his Opinion on the matter.

What will happen when all the expats leave? Will we lose all our colorful diversity? Are we Saudis up to the task? Will we ever be? Very demanding questions on an untried national society that has long been accustomed to let foreigners do all the work. 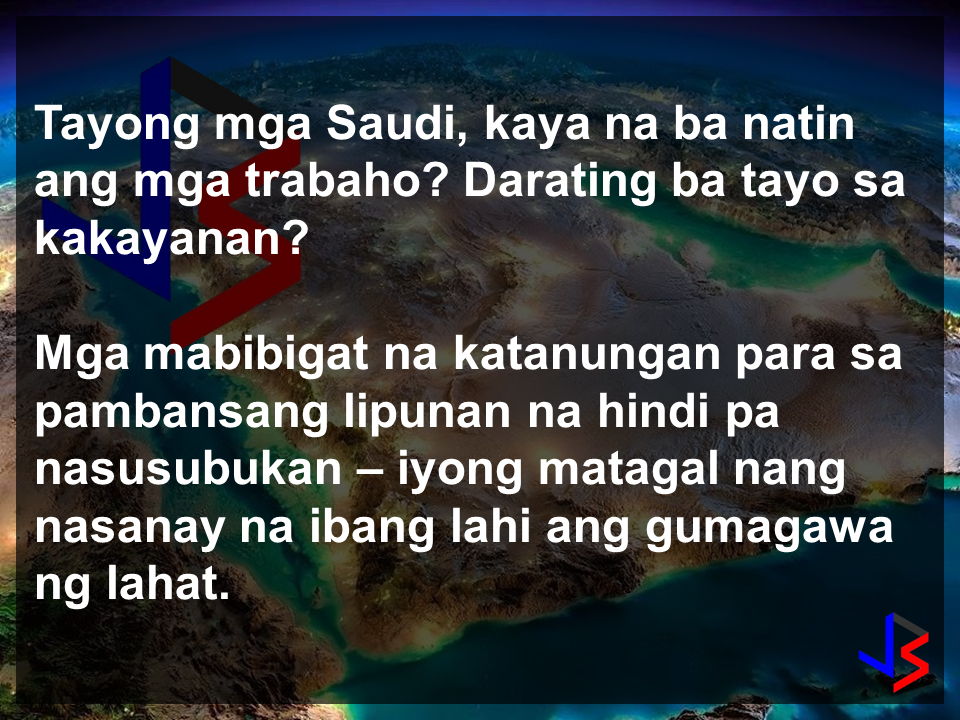 With the dependent tax increasing annually, it is sure to challenge the most arduous of expats who want to stay here and keep their families and loved ones close to them. But will the increasing hit on their pockets finally take over?

In this context, I received an interesting perspective into one potential scenario. Titled “Post 2017 readings”, it delves into what may be, what could be. Economic experts predict that the economic crisis experienced by Saudi Arabia due to the decline in international oil prices and the war in the region will cause huge changes in the population structure in the Kingdom. The most important of these is the departure of two million foreigners by the first quarter of 2018, who cannot cope with the large fees imposed by the Kingdom on foreign dependents. 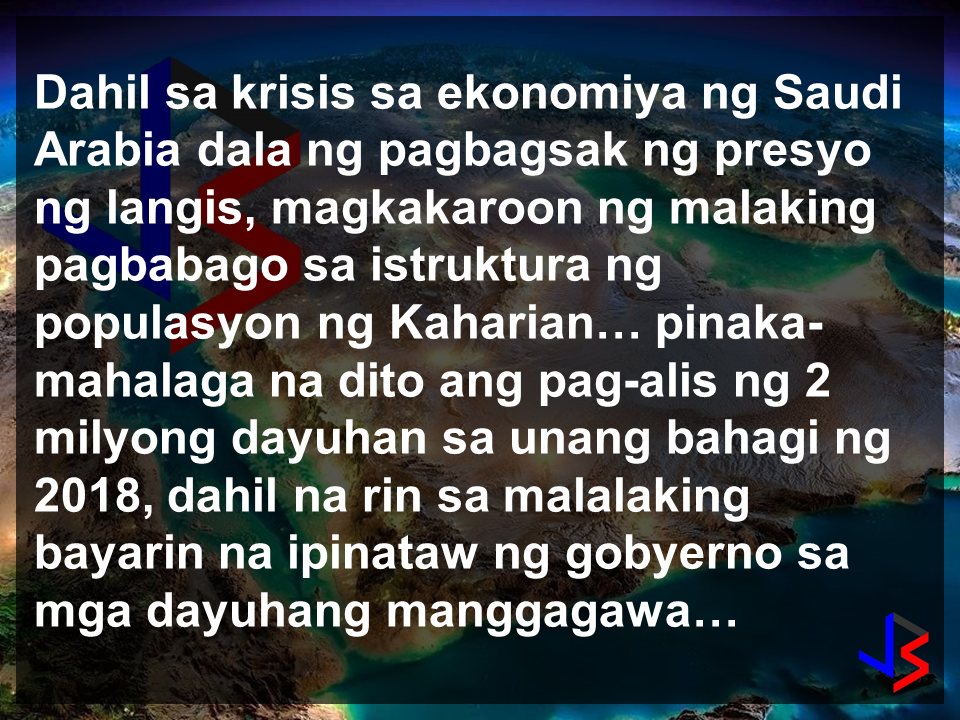 Some 2.5 million foreigners are expected to leave by the end of 2018, most of them single-family workers, who will find it difficult to cope with the cost of living. Other fees and taxes that the state may seek to impose on them will be raised simultaneously with subsidies on fuel, electricity, cooking gas, bread, baby milk and medicines. With the beginning of July 2019, the majority of foreigners remaining in the Kingdom will be those with high salaries and families not more than four members. 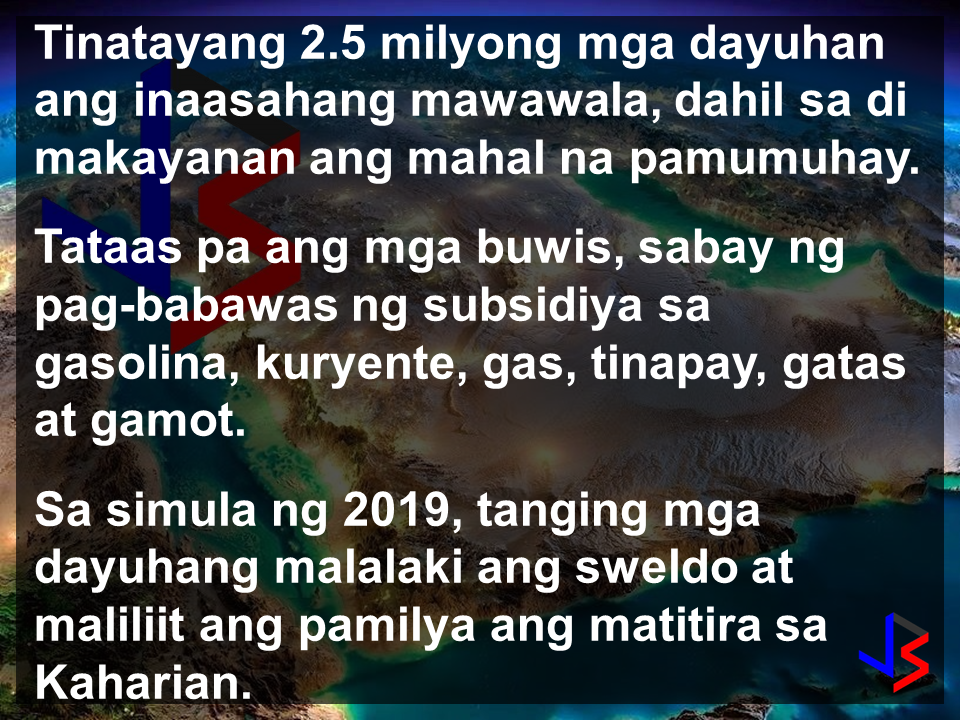 Of course, this reverse migration will affect several commercial sectors in the Kingdom, the first of which are the companies involved with nutrition and catering, some of which may collapse completely if they cannot withstand the economic shock in the first two years (2017-2018). 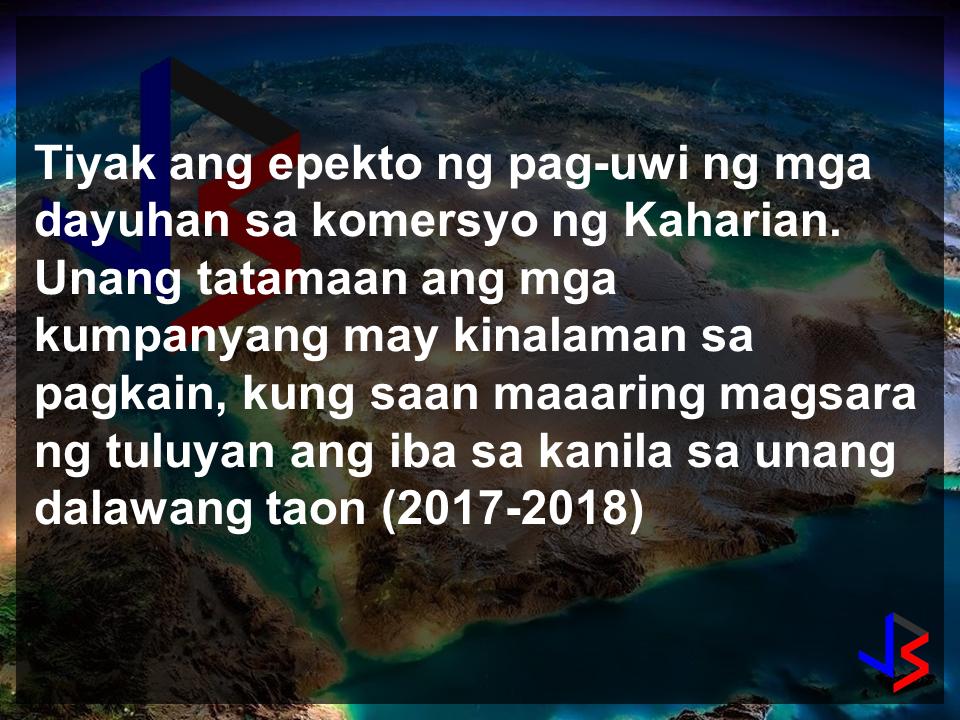 The impact from the first half of 2018 will be on the real estate market and rents are expected to fall to 50 percent from now or less, followed by transport and relocation companies, airlines, construction companies and car dealerships. 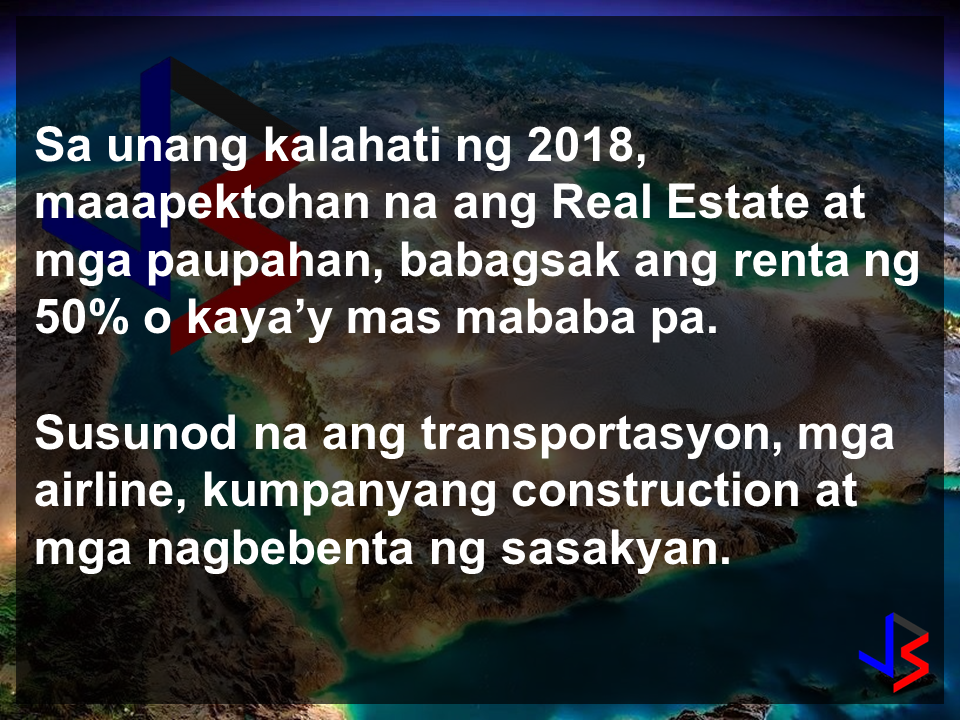 The impact of the economic situation will not be limited to foreign expatriates but will extend to Saudi families themselves, who will seek to transfer their children from private schools to public schools to reduce costs, look for cheaper housing with fewer advantages, or move from villas to apartments. There will also be a stockpile of new vehicles in the agencies, the used car market will rebind and prices will fall. 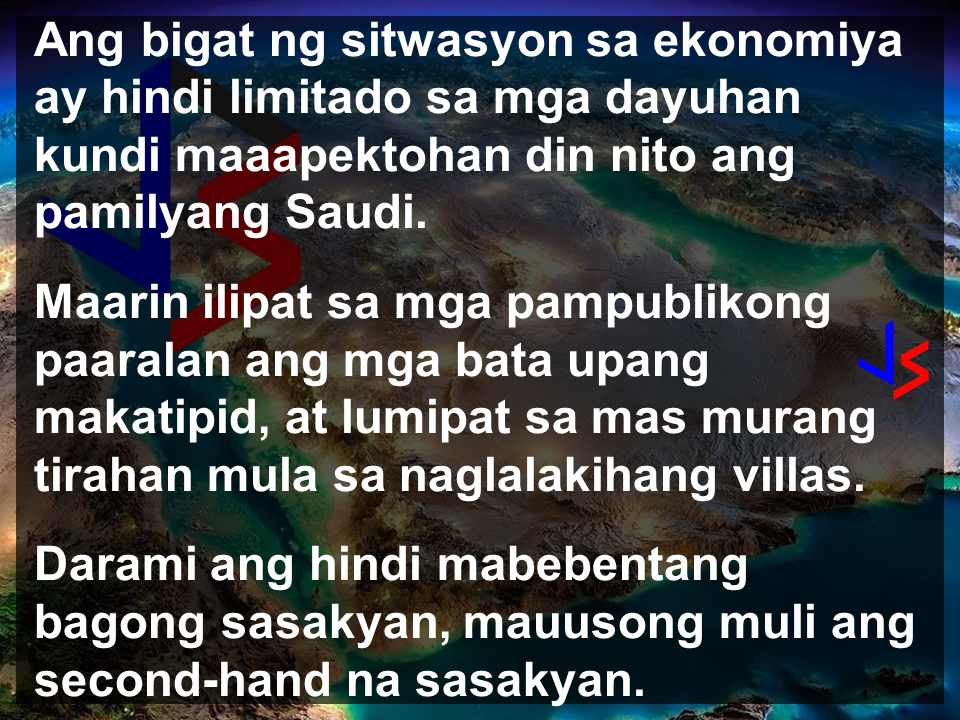 The impact of the crisis at the end of 2018 will extend to the electronics, smartphones, tablets, computers, luxury, service, maintenance and operation sectors. Hundreds of companies and institutions will be forced to withdraw from the market and close. This will lead to an increase in the pace of foreigners leaving and ending their contracts. 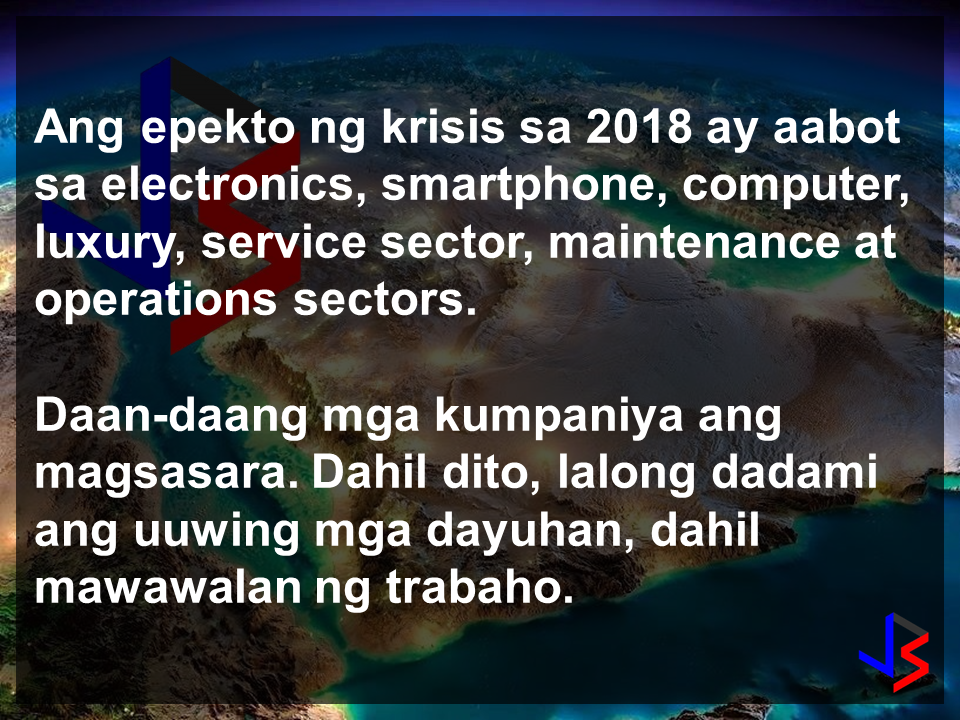 At the beginning of 2019, foreigners will not be able to afford high electricity, water, and gasoline bills. They will be subsidized for citizens only. Foreigners will look for exits and solutions such as renting homes with Saudis or transferring ownership of their cars to citizens. Dozens and perhaps hundreds of branches of foreign private restaurants and shops will be closed with depressed markets and fewer customers. 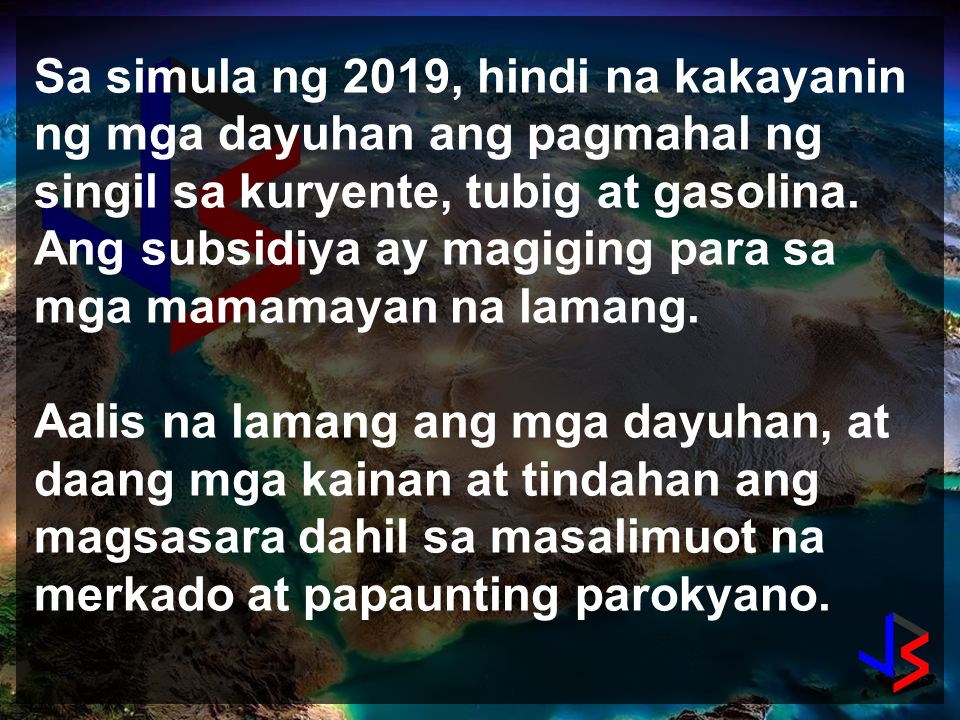 By the end of 2019, consumers are expected to buy more used phones, petty crime and domestic problems will rise, and the number of Saudi women working in businesses will increase. 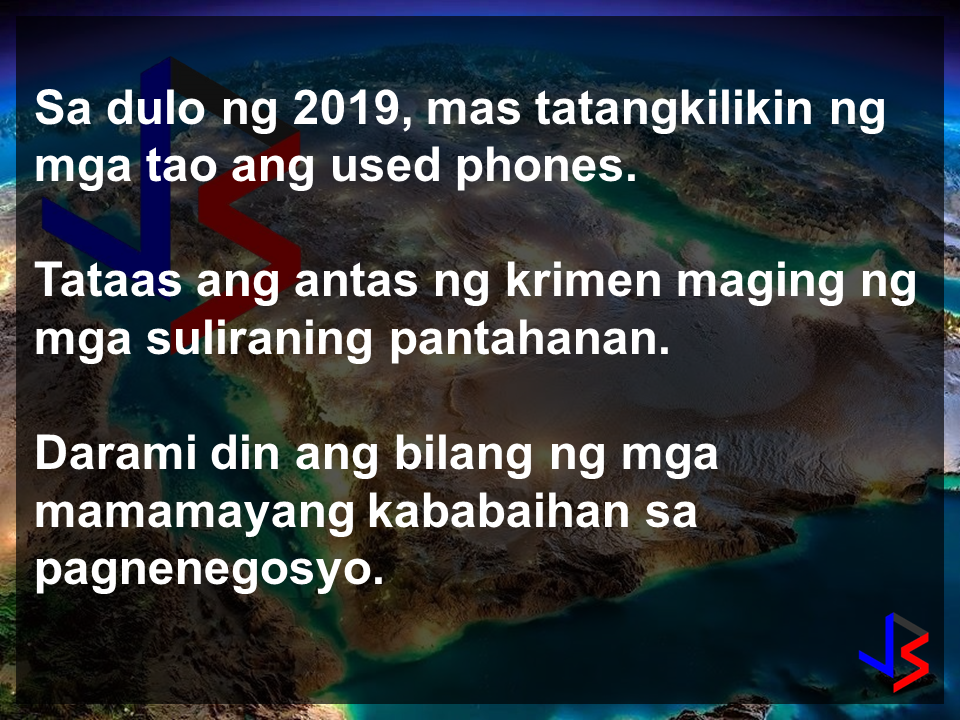 People will begin to partially adjust to the situation by the beginning of 2020 and Saudis will have to work in a lot in areas and activities they have never worked in. There will be a huge gap between the market and the consumer. 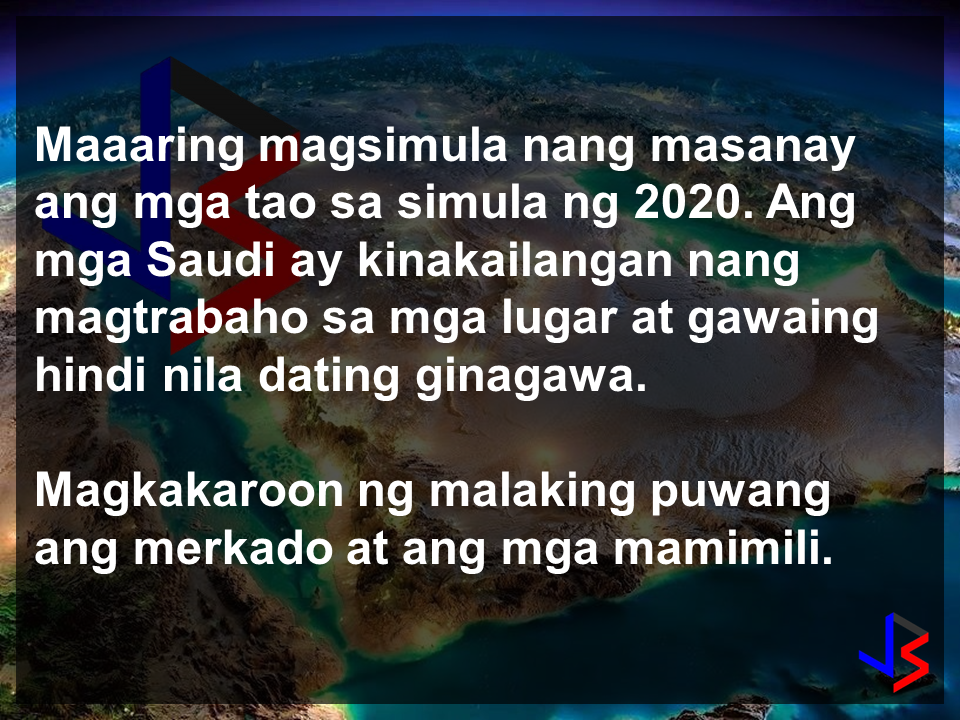 This is but one perspective, yet one that borders on reality given the current projections. I have often been asked what I would do differently. My answer? Allow long-term and worthy expats to apply for citizenship or grant them permanent residency. The colorful diversity and economic muscle of this society would be greatly enhanced. 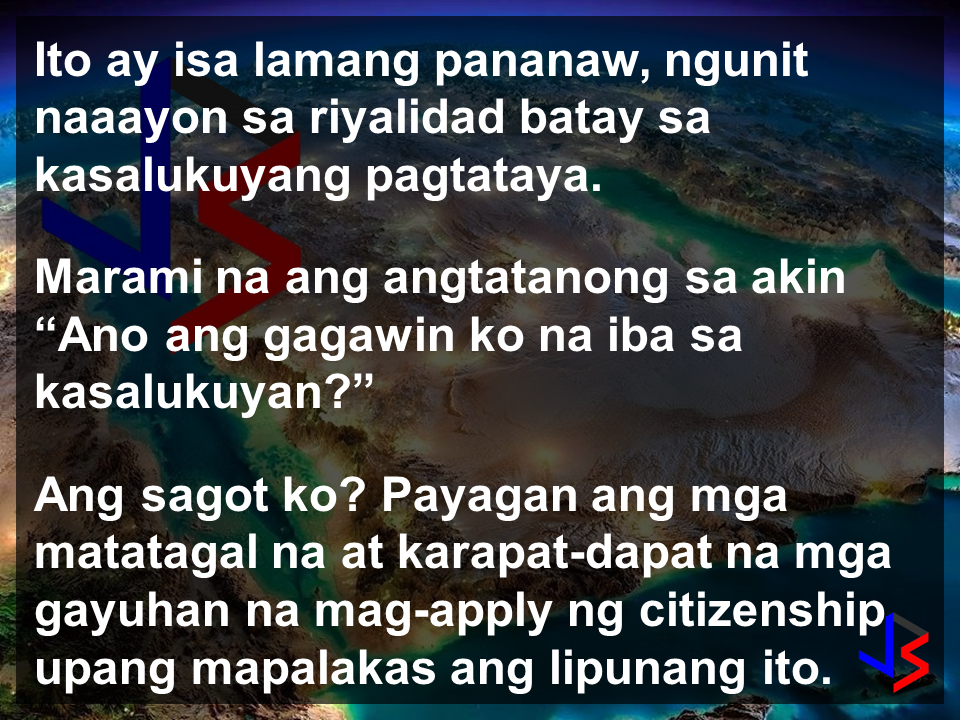 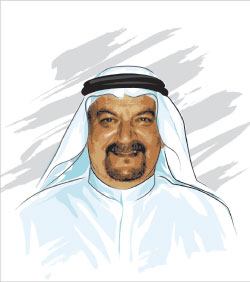 It is interesting to note that this country was built with the help of foreign workers. And now that the Kingdom is near collapse, it is the expats that are first to be crushed under the heavy weight of reforms. One’s hope is only lifted high by our Saudi friends like Tariq Al-Maeena, who sees the great contribution that expats gave for this country.