Roi Vinzon, a 65-year old veteran action star was best recognized for his lead and villain roles, such as Lucas Abelardo, Adan Lazaro, and Jesus Salonga alyas Boy Indian. He was also well-known for his role as Retired General Armando Soriano in the controversial prime time series “My Husband’s Lover”. 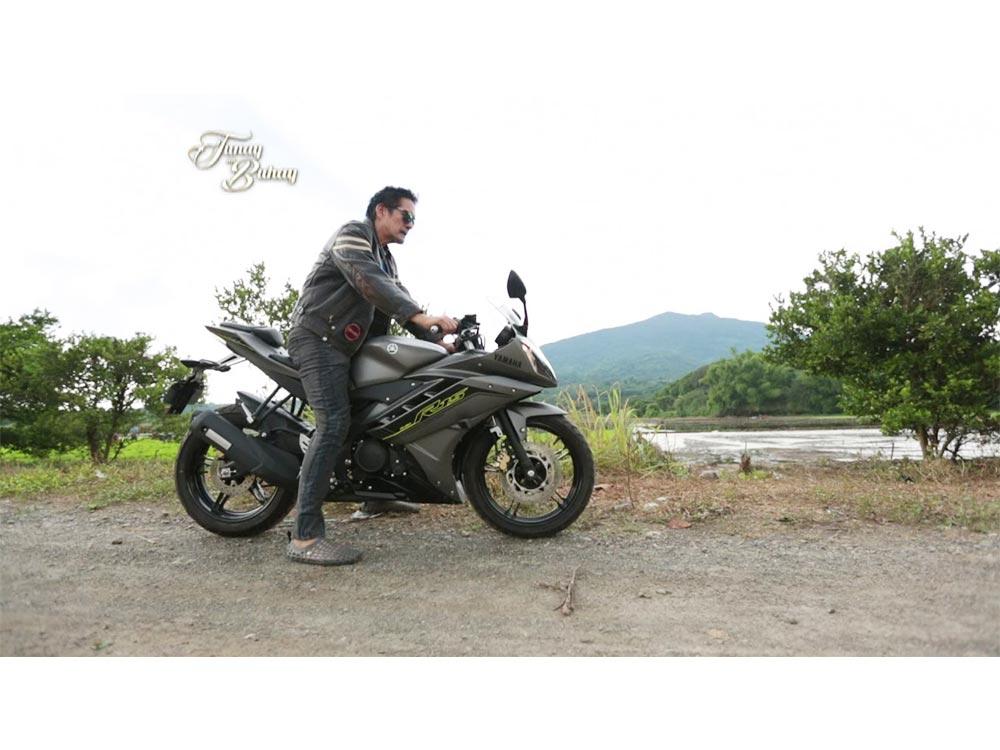 He also landed a role in the remake of Mulawin fantasy line, “Mulawin vs. Ravena”, as Daragit. Recently, Roi was featured in GMA’s lifestyle program “Tunay Na Buhay” where Vinzon revealed his sprawling farm in Pampanga. 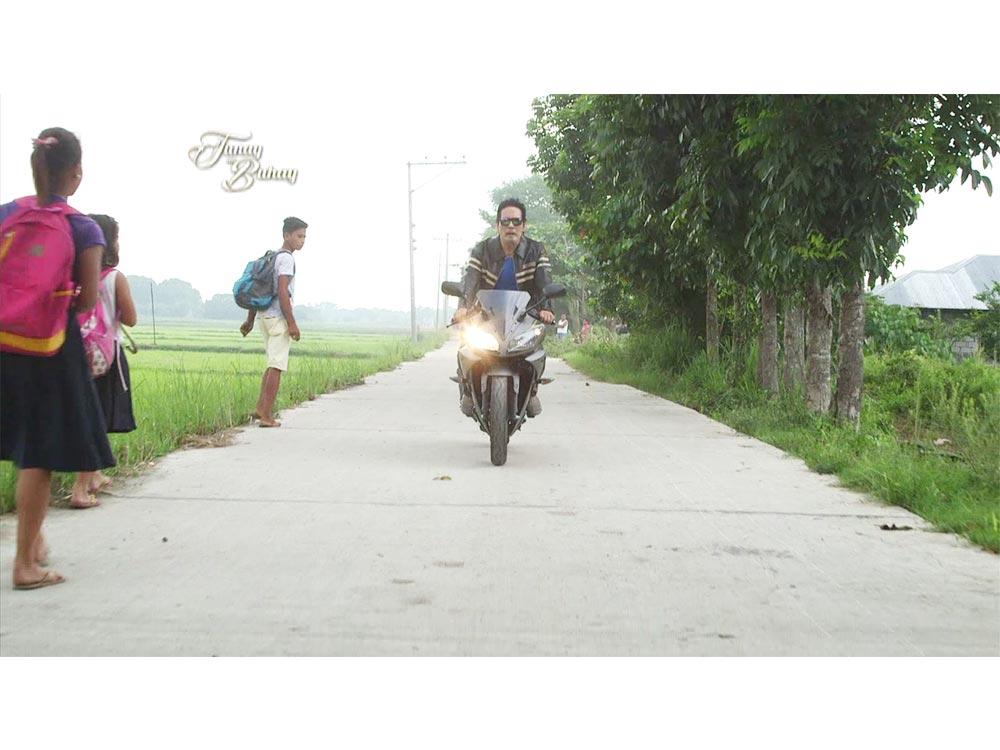 He shared that farming had been his framily’s source of income when he was young. He used to help in the farm back then. His other side was also shown which was contrary to his scary roles in the movies. He was seen working with some other farmers. 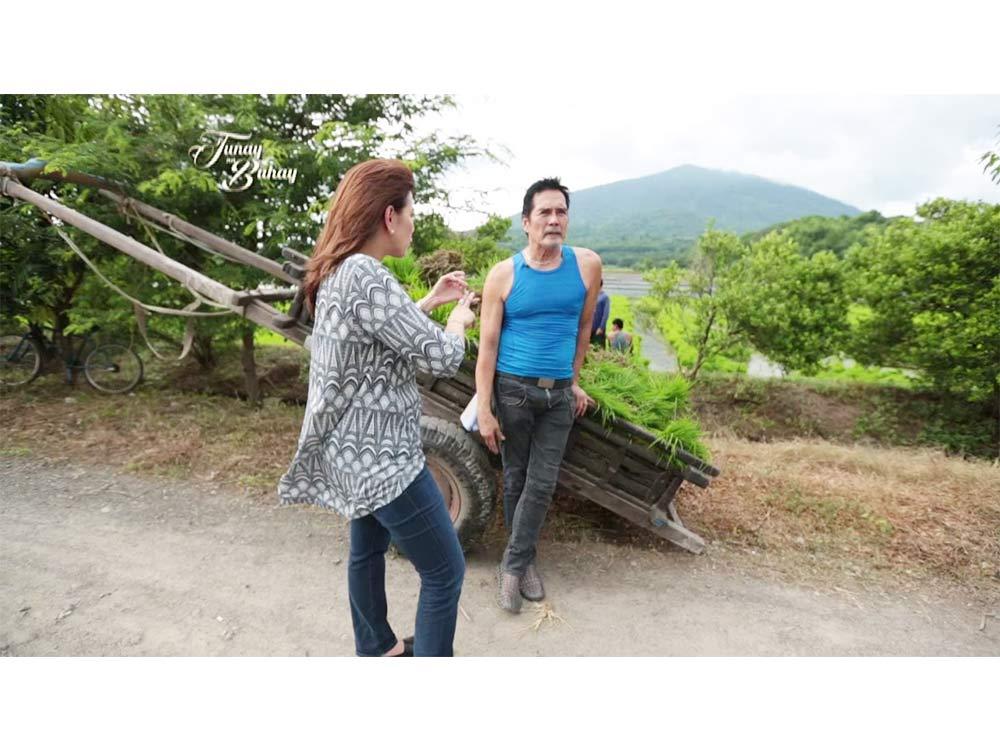 Whenever Roi is away from the hubbub of the showbiz industry, he also shared that he experiences “peace of mind” every time he returns to the province. 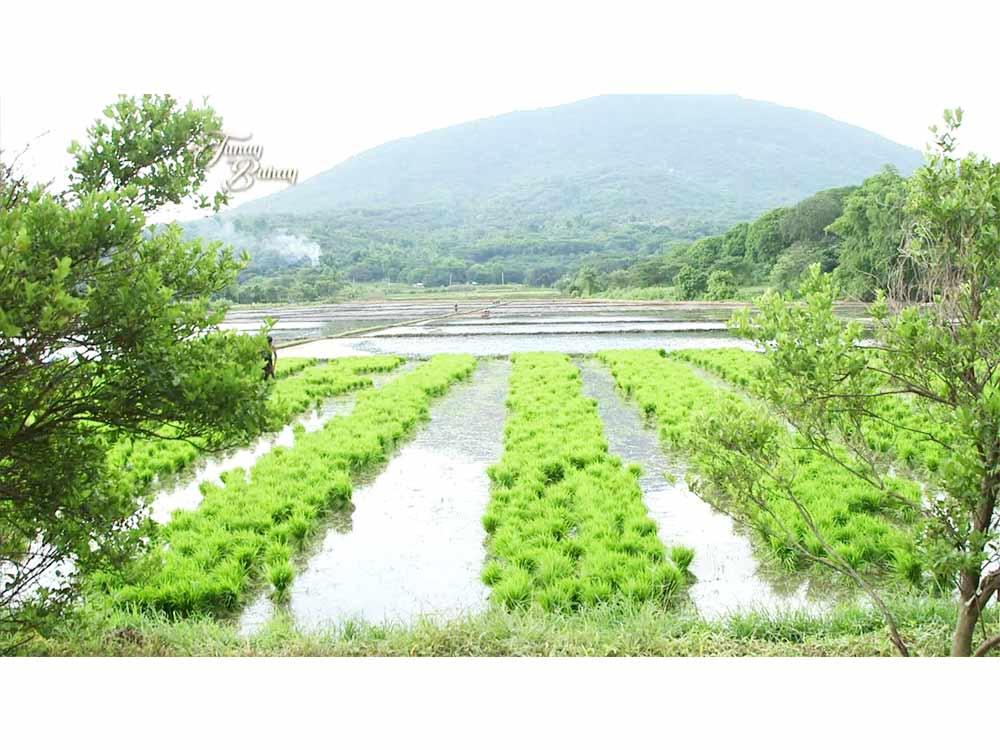 Roi also bought a 64-hectare sugar plantation in Negros Occ. The actor also shared that he does movies and farming at the same time. He can juggle farming and be doing films, as he is a director himself. In fact, scenes from a film that he directed were taken in his house in Baguio City. 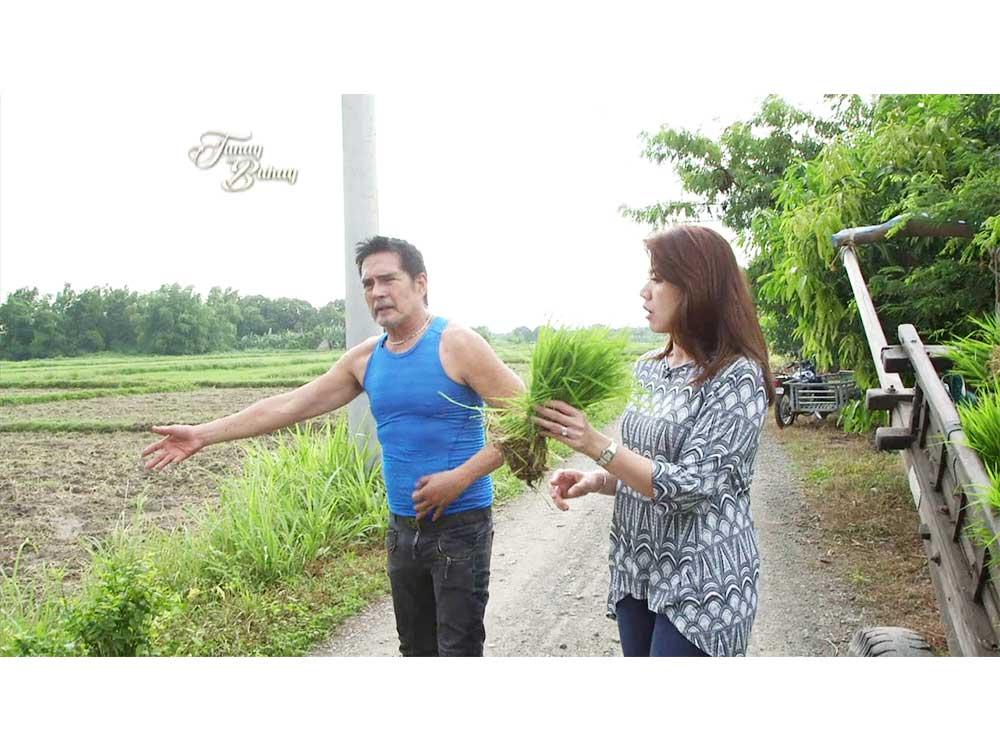 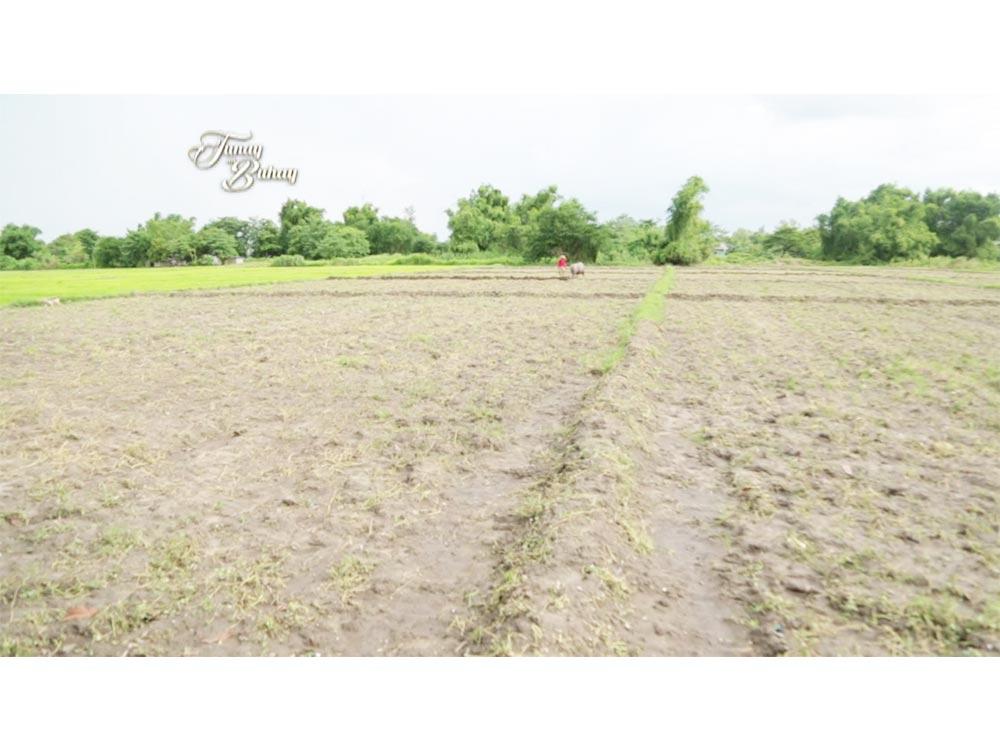 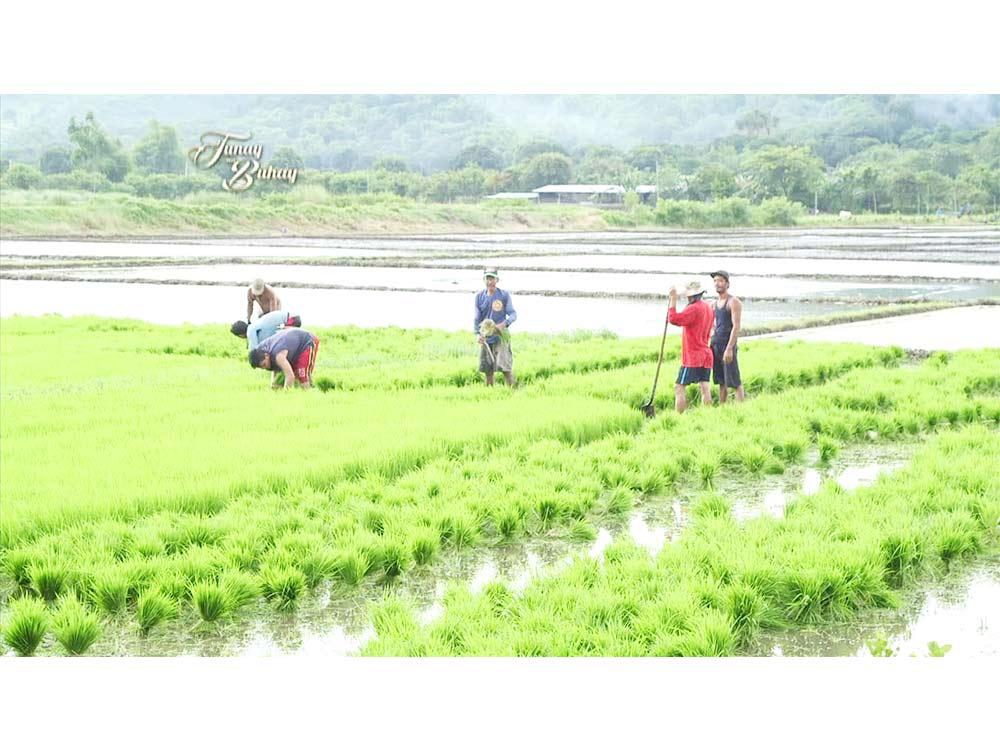 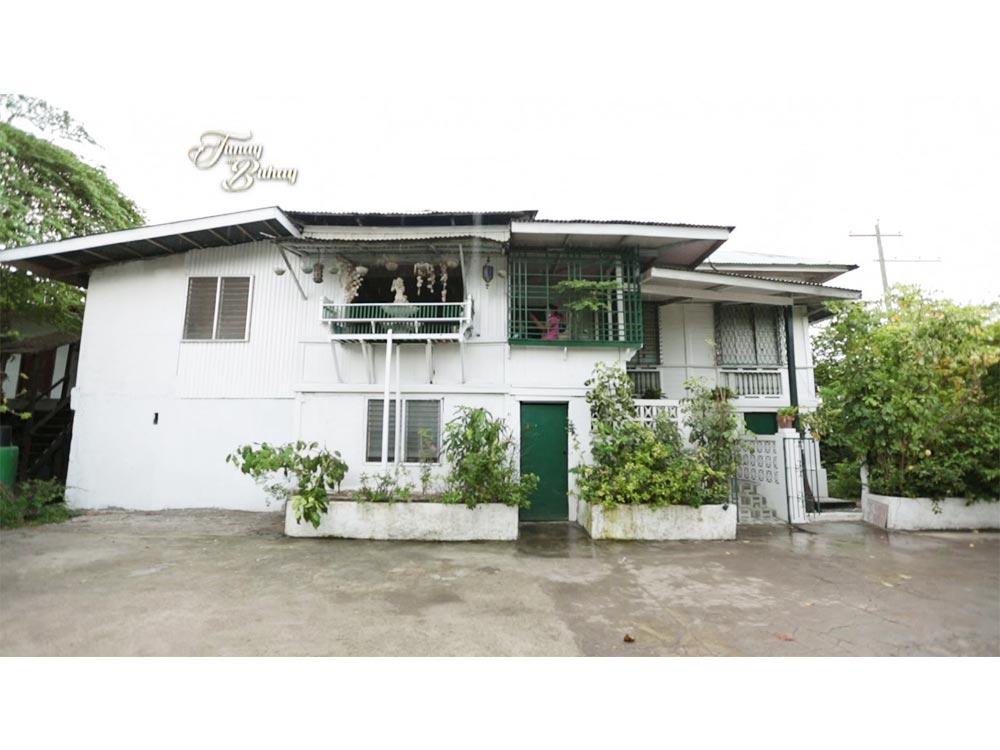 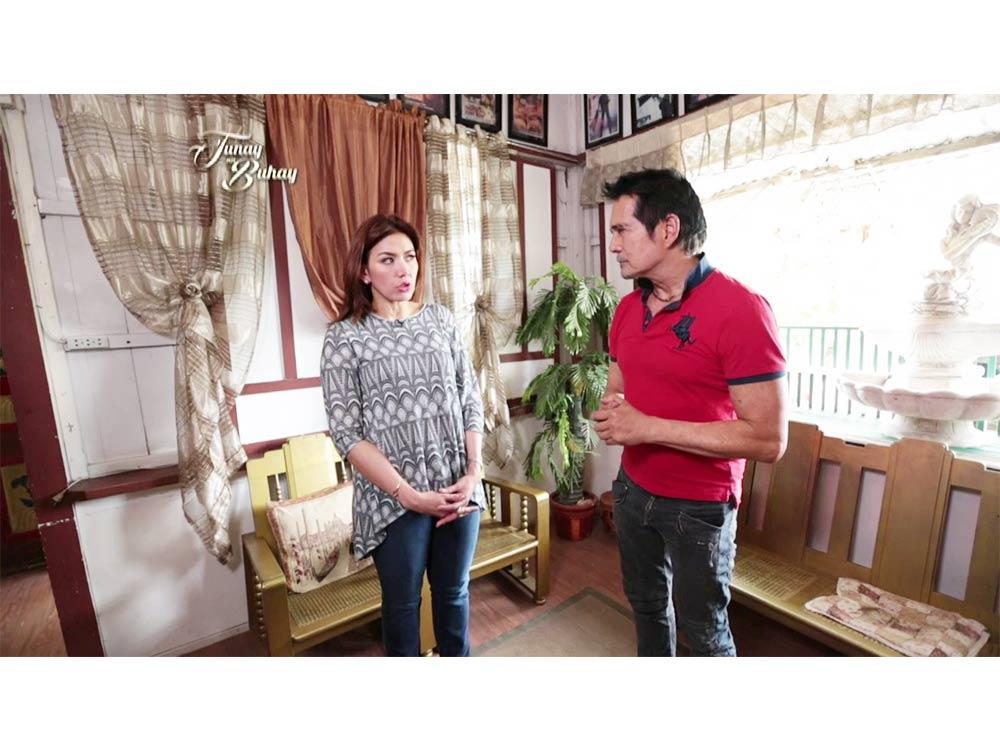 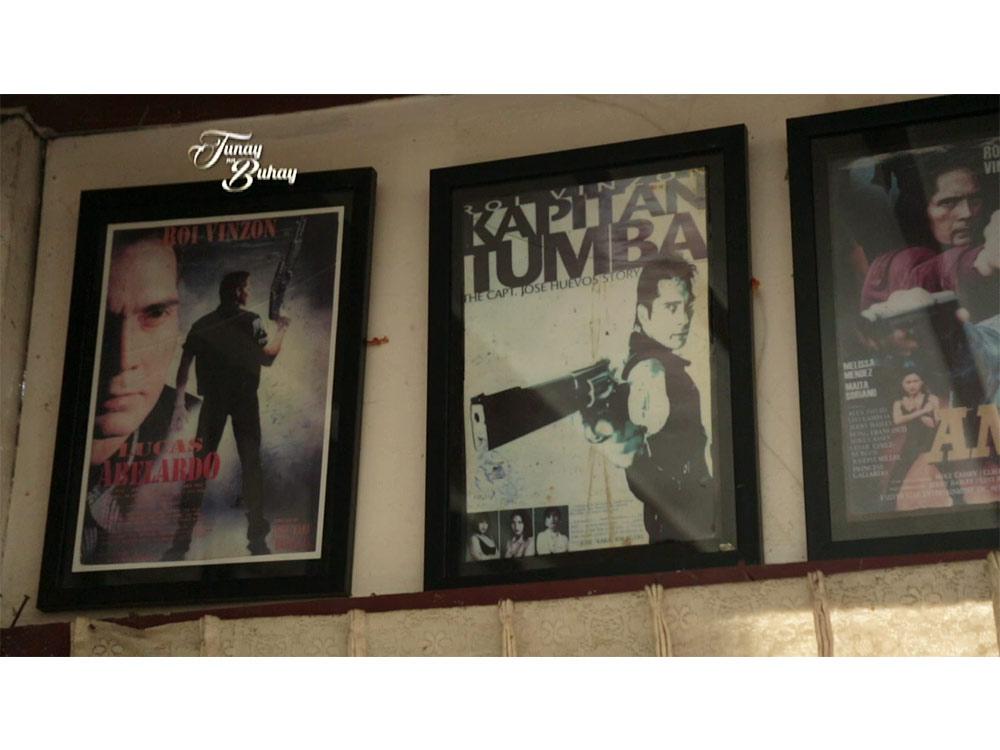 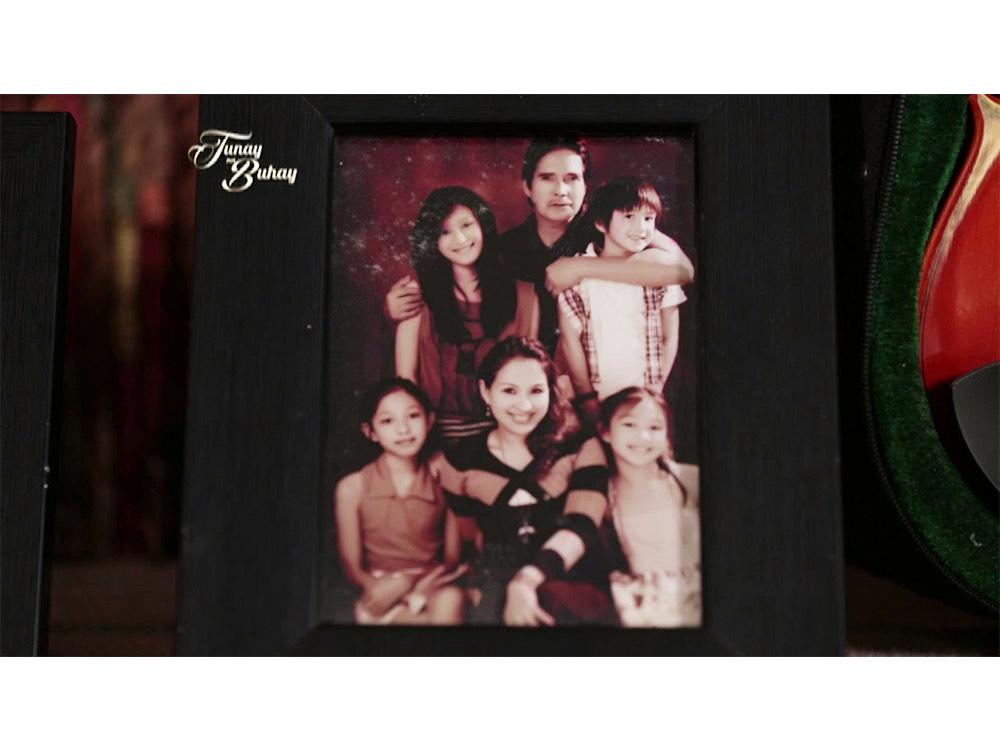 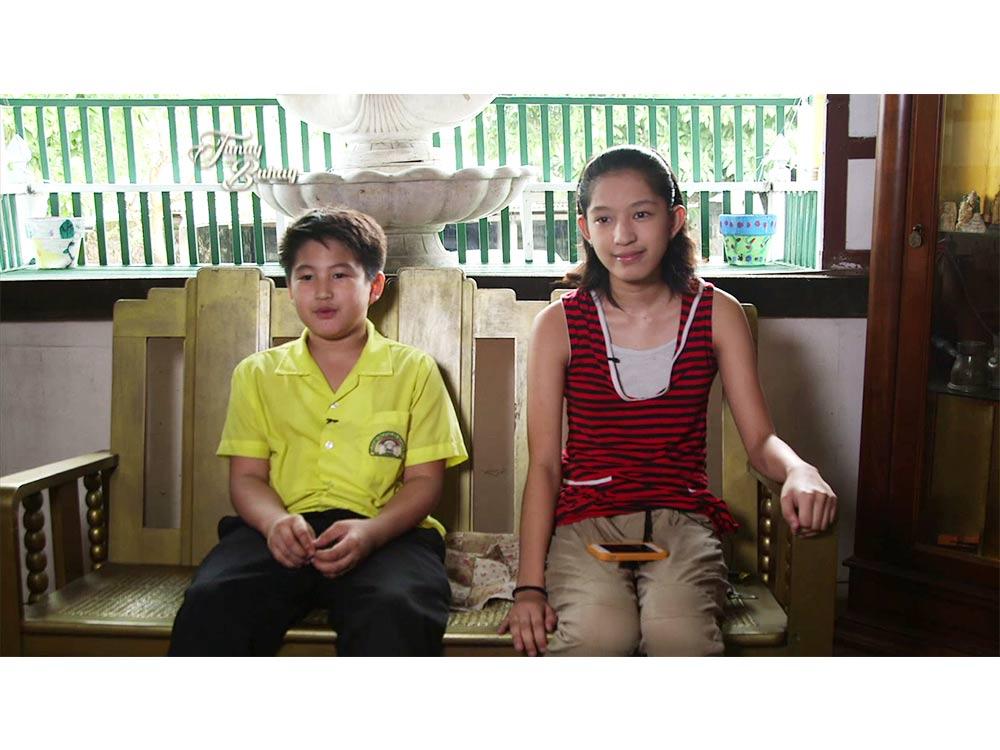 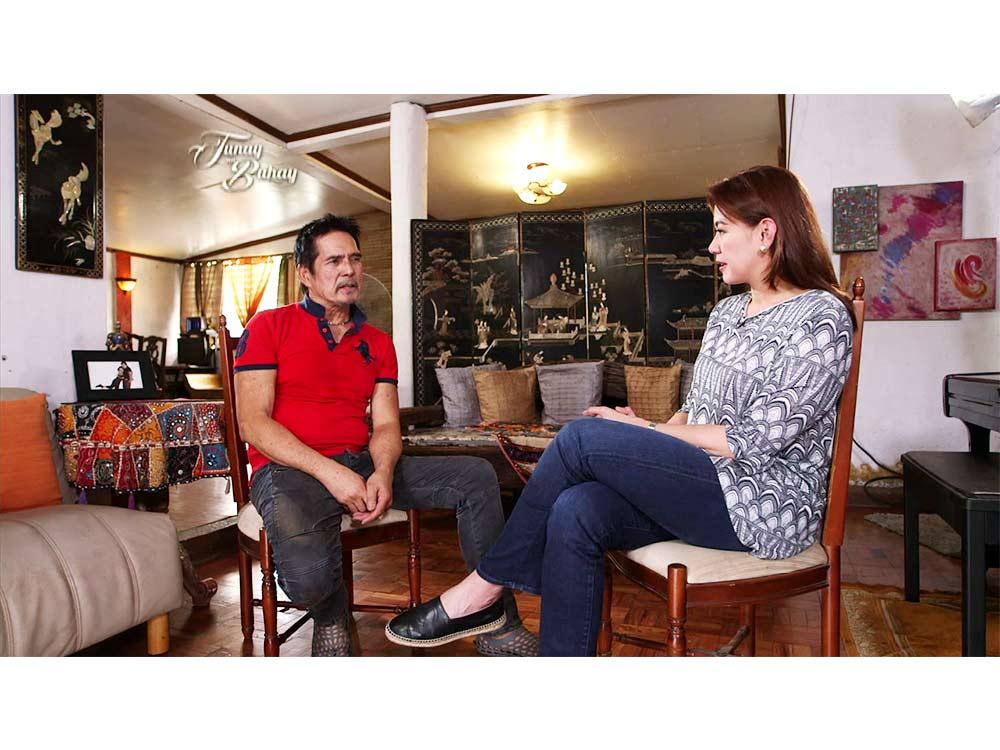 So what can you say about this? Share us your thoughts by simply leaving on the comment section below. For more news and latest updates, feel free to visit bahayofw.com. Thanks for dropping by and reading this post.